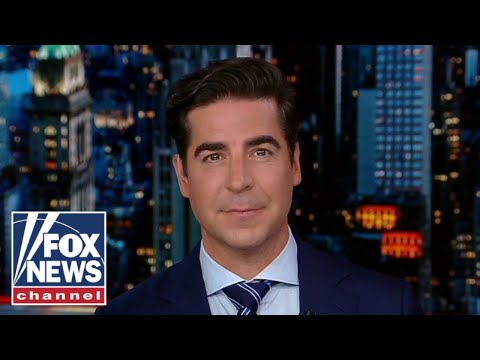 Fox News host Jesse Watters rips into the January 6 Committee, asking, ‘is this a serious congressional committee or an episode of The West Wing?’ on ‘Jesse Watters Primetime.’
#FoxNews #Fox #Watters