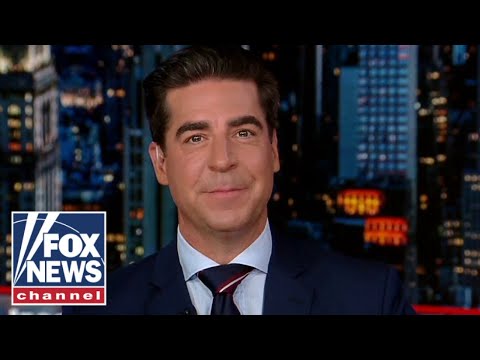 Fox News host Jesse Watters weighs in on responding to the crisis at the southern border on ‘Jesse Watters Primetime.’ #FoxNews #jessewattersprimetime