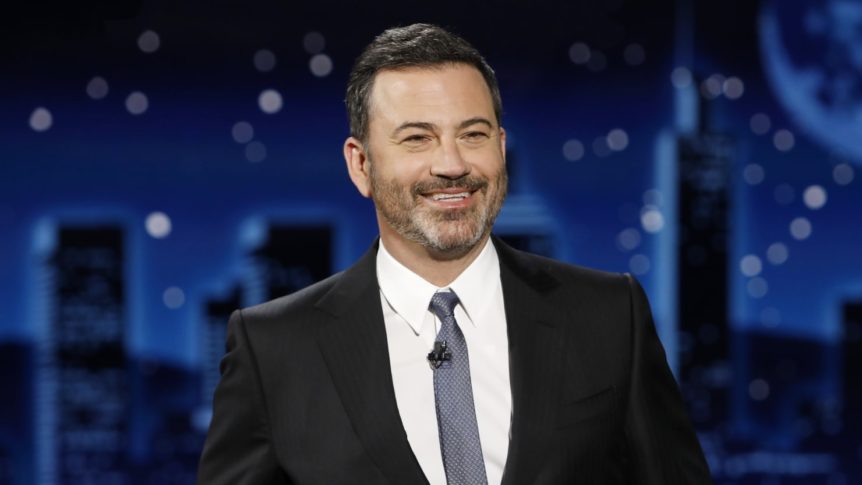 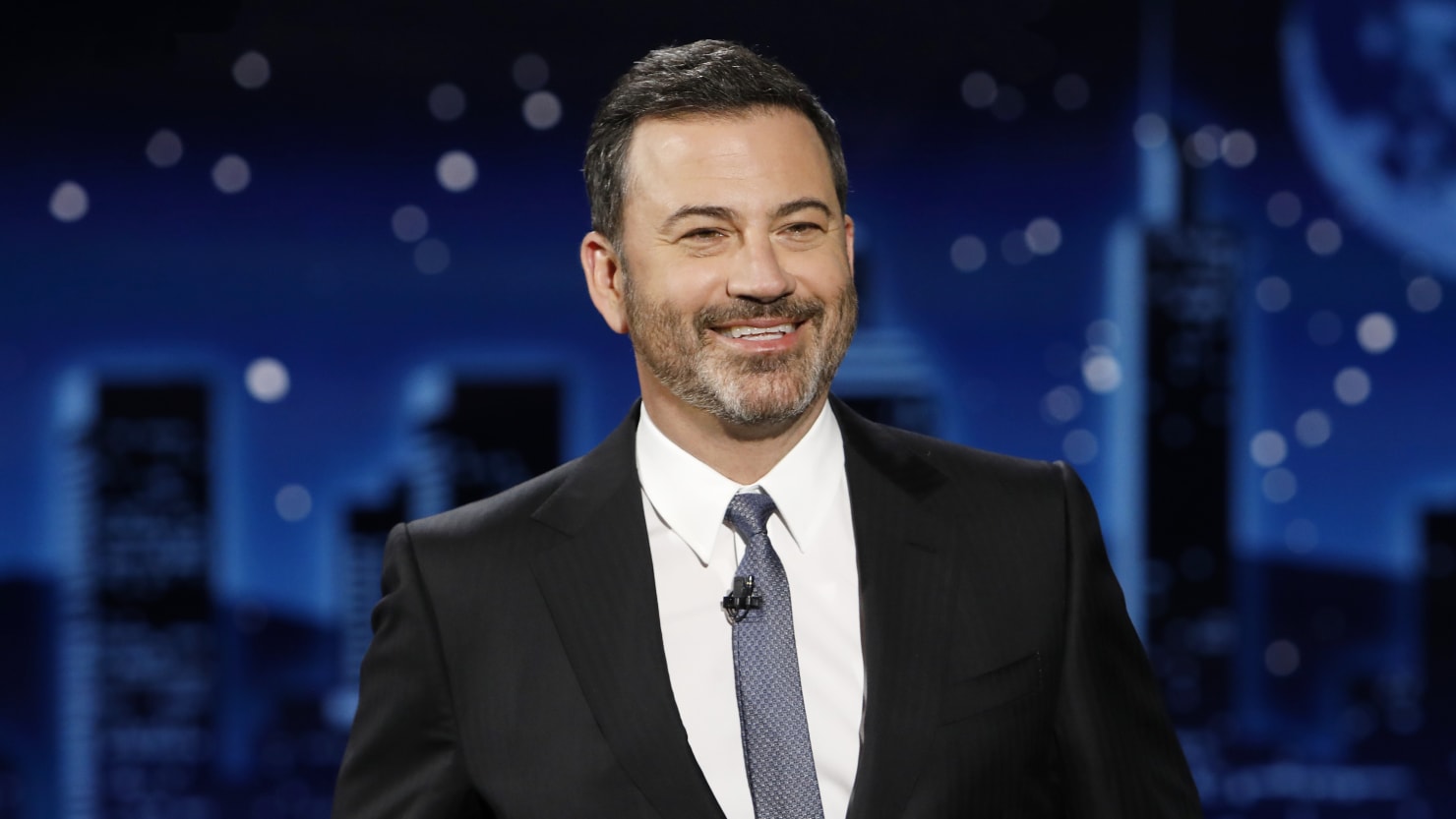 Jimmy Kimmel on Thursday poked fun at former President Donald Trump’s Memorial Day statement in which he used the recent surge in gas prices to take credit for the lower cost per gallon one year ago.

In a post on his blog, Trump urged Americans to “remember as you’re watching the meter tick, and your dollars pile up, how great of a job Donald Trump did as President.”

But Kimmel pointed out why that conclusion doesn’t hold up.

“[Trump] seems to have forgotten that the reason that gas prices were so low is because we had no place to go, no place to drive” at this time last year because of the effect of COVID-19 on the nation’s economy.

Approximately 60 percent more Americans than last year are expected to travel more than 50 miles from home this holiday weekend, according to AAA. As of Thursday, the national average for a gallon of gas was $3.04, the highest since 2014. A year ago it was under $2.

Trump claimed that this equates to having been “energy independent.”

As for the current state of things, Trump concluded simply: “Shame, shame, shame. Other than that, have a great Memorial Day Weekend!”