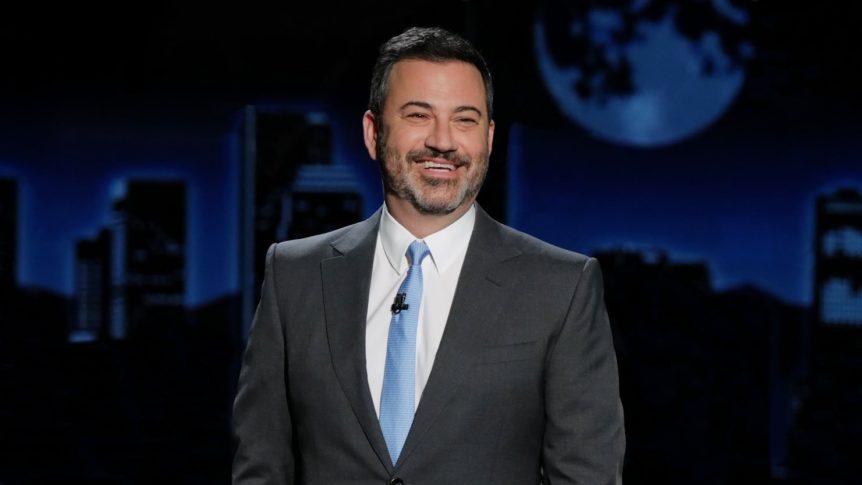 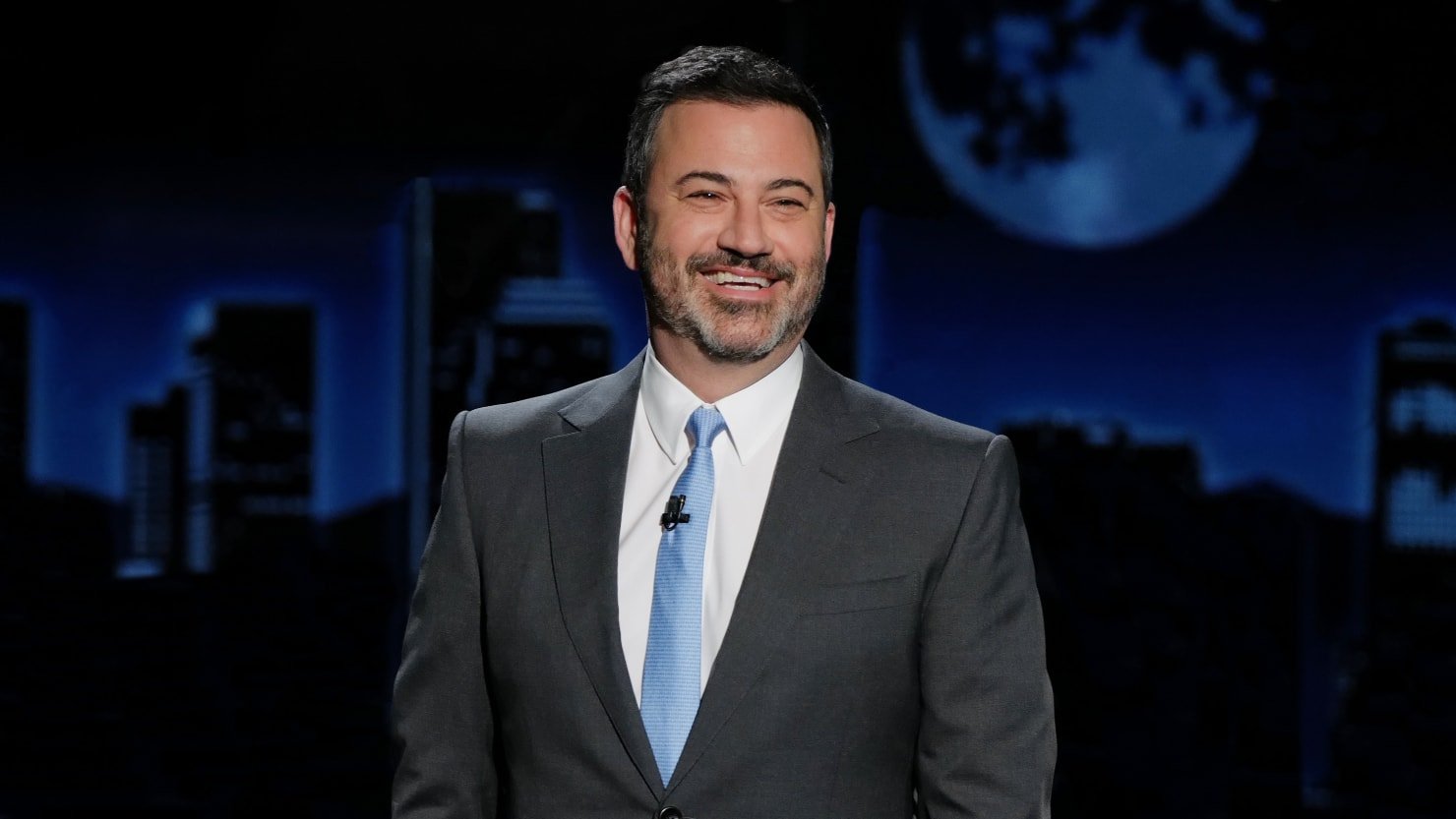 immy Kimmel on Monday took aim at Utah Republicans who voiced their displeasure with Sen. Mitt Romney at the state GOP convention on Saturday.

“I’ve never seen rude behavior from a group of Mormons before,” Kimmel joked.

Despite the boos and jeers, the convention ultimately failed to pass a motion censuring Romney for voting to convict former President Donald Trump during his impeachment trial in early 2020.

Yet the backlash Romney received on stage from Trumpers led him to reassert his Republican credentials.

At one point, Utah’s junior senator asked the crowd bluntly, “Aren’t you embarrassed?”

Kimmel then chimed in: “No, they’re not embarrassed. Like their leader, they are incapable of shame.”

Unsurprisingly, Trump, who now reappears every so often at Mar-a-Lago to blurt out lies about the election he lost, issued a gleeful response after catching wind of the news in Utah.

Commending Romney’s critics, Trump proclaimed they were “among the earliest to have figured [Romney] out.” He also called the former Republican presidential nominee a “stone cold loser.”

Trump’s reaction didn’t come in the form of a tweet, a Facebook post or a YouTube video, but rather a plainly-formatted statement—the norm for him ever since he was deplatformed after the deadly Capitol riot in January.

“Thanks for the memo, Donald,” Kimmel joked. “We’ll make sure to fax that to Mitt.”

“And why are Trump’s losers always ‘stone cold?’” the late-night host added. “Do they have to be kept at a certain temperature like the vaccine or something?”

Kimmel then segued into another video that made the rounds over the weekend of disgraced former Trump national security advisor Michael Flynn seemingly forgetting the words to the Pledge of Allegiance even after hyping himself—and a boisterous crowd—up for it.