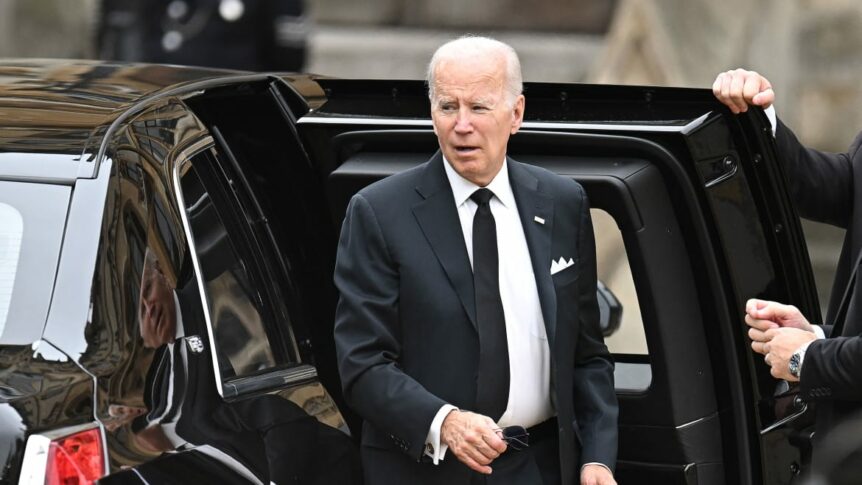 Prince George, 9 and Princess Charlotte, 7, the elder children of William and Kate, were preparing to join the great and the good of the world as 2,000 mourners assembled at Westminster Abbey Monday morning for the state funeral of Queen Elizabeth II, who ruled Great Britain for over 70 years.

Joe Biden arrived shortly after 10 a.m. local time, and was the only world leader permitted to arrive in the Beast, the fortified presidential limousine, in a reduced motorcade of six vehicles. Other leaders arrived by bus. Former British prime ministers, and the present prime minister, Liz Truss, were also in attendance.

The funeral was due to begin at 11am local time, in the same church where the queen was crowned in 1953, with guests including Kate Middleton’s parents, Michael and Carole joining a jaw-dropping cast of global dignitaries.