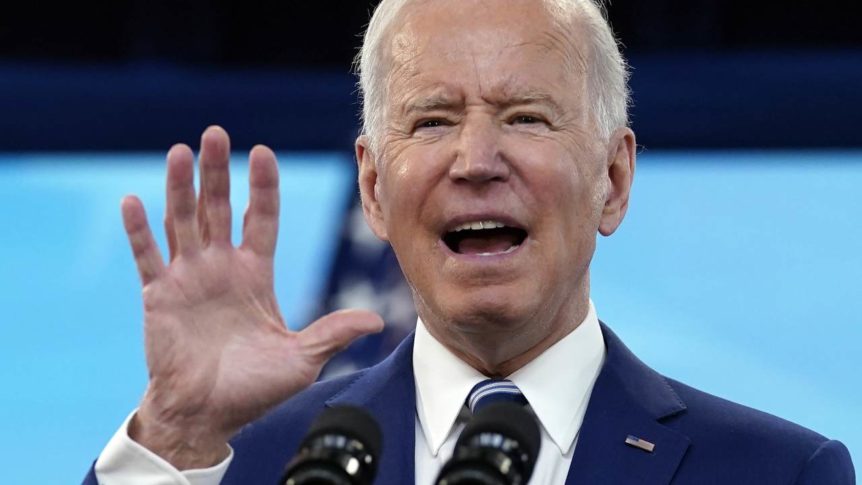 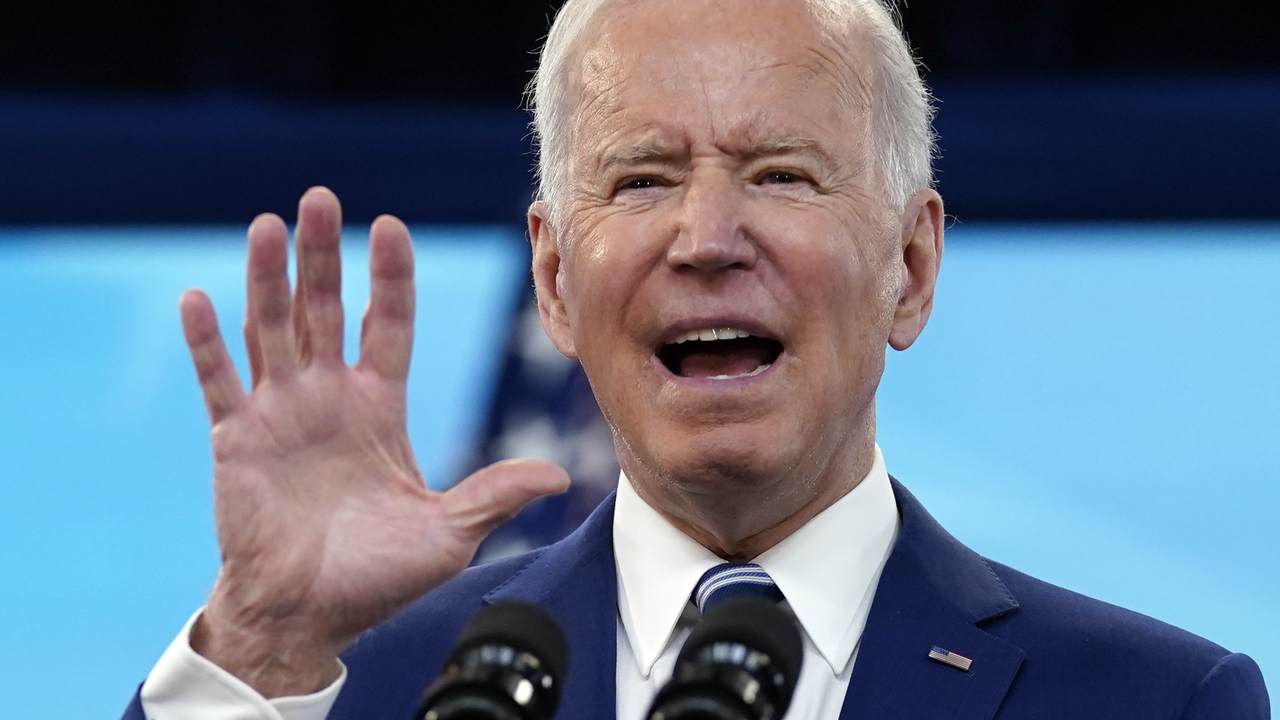 If Joe Biden’s American Jobs Program, outlined in Pittsburgh, is enacted, then the federal government will take a great leap forward toward irreversible control of the destiny of the Republic.

To finance this leap, to subsidize this giant stride toward socialism, U.S. corporations are to be forced to turn over to the government a far larger slice of their earnings. The corporate tax rate is to be raised from 21 to 28 percent. And that is only the first of the new or added taxes to come — on incomes, capital gains and estates.

The bait to lure Republicans into embracing this $2.3 trillion in Great Society II and Green New Deal spending is the modest fraction to be allocated to infrastructure — airports, bridges, roads, ports, public transit.

Most of the rest is to be used to grow social programs and launch new ones. Biden plans to lead the nation into a new “forever war,” an endless war on climate change. Meanwhile, the Chinese pump ever more carbon into the atmosphere, as Americans sacrifice to take it out.

Make no mistake. “Sleepy Joe” is determined to emulate, not Bill Clinton or Barack Obama, but FDR and LBJ, and to be remembered as a president who raised federal power to new heights.

The significance of what Biden has already done, with his $1.9 trillion American Rescue Plan, cannot be denied.

Even before the COVID-19 pandemic hit with hurricane force in March 2020, the U.S. was looking at yearly trillion-dollar deficits. Then, in that final year of the Trump presidency, came a massive surge in federal spending of some $4 trillion.

The final 2020 deficit exceeded $3 trillion. and the U.S. debt now exceeds the gross domestic product for the first time since World War II.

But unlike 1945, when the war was all but over and federal spending was about to recede dramatically, today, the riptide of new spending is coming in stronger and stronger.

Why? The reasons are many.

First, fear of the social, economic and political consequences of a recession is far greater in Congress and the country than the fear of an outbreak of inflation, which seems to have been contained.

Second, the drivers of deficit spending are growing bolder as the traditional resistance grows weaker. Inside the Republican Party, once a church preaching small government and balanced budgets, the deficit hawks are going the way of the passenger pigeon — toward extinction.

Then there are the other driving forces of larger deficits.

Social Security, Medicare and Medicaid, the major entitlements and principal budget elements, are all programmed for growth.

Nor did Donald Trump extract us from the draining wars of the Middle East.

Also, for a decade, the Federal Reserve has held interest rates down and inflation has not been the threat it was at the end of the 1970s when Chairman Paul Volcker brutally squeezed it out of the economy.

Over the last century, it has been the fate of the Republican Party to retreat, regroup, resist and retreat again on this macroissue of deficits and debt.

When Cal Coolidge left office in 1929, the federal budget claimed 3% of GDP. The Crash of 1929, the Great Depression and the Second World War followed. All saw huge increases in the federal government’s claim on the nation’s wealth.

But when the Depression and war ended, Eisenhower Republicans made no effort to repeal FDR’s New Deal. And when Barry Goldwater was nominated in 1964 and went down to crushing defeat, LBJ, who cut his teeth in the New Deal, used his massive majorities on the Hill to launch his Great Society, programming new spending far into the future.

When Ronald Reagan came to power on a promise to restrain the federal government, he enlisted the private sector, with his tax cuts, to be the locomotive of progress. But even Reagan failed, by his own admission, to restrain the deficits.

The financial crisis of 2008 and 2009 brought us our first trillion-dollar deficit. And while Trump unleashed the private sector with his tax cuts — unemployment was at record lows across the board on March 1, 2020 — the pandemic and the economic crisis it engendered brought about a bipartisan clamor for government to resolve the crises.

So, where are we?

There appears to be no historical evidence that once a Western democracy expands central power and control of the nation’s resources that it ever willingly gives up those gains.

Yesterday’s gone. Yet, Biden’s remaking of America must be resisted. As was said at Waterloo, “The Guard dies but does not surrender!”