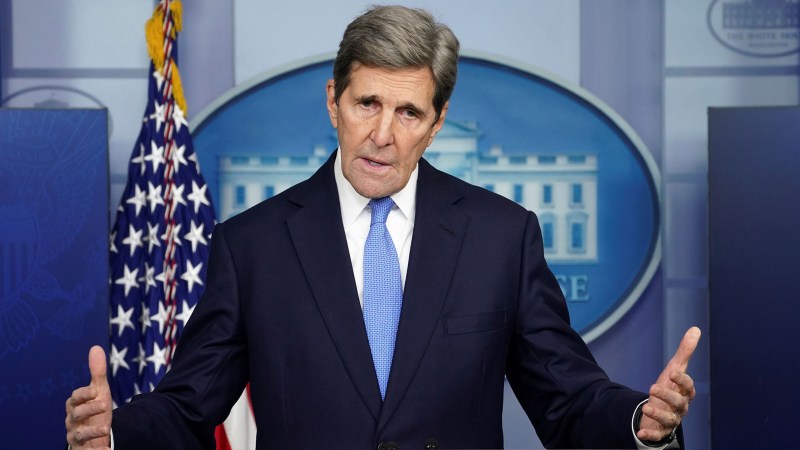 Climate czar John Kerry is on an international tour to promote President Biden’s approach to international climate negotiations. During a stop in Abu Dhabi last week, he affirmed the administration’s intent to engage Beijing on the issue:

Our hope is that we’re going to be able to deal with, yes, China. President Biden has made it clear and I’ve made it clear: None of the other issues we have with China, and there are issues, is held hostage to or is engaged in a trade for what we need to do on climate.

The claim that no separate issue in the U.S.-China relationship will be “held hostage” in exchange for the CCP’s cooperation sounds implausible. If the Biden administration is truly interested in reaching some sort of understanding with the Chinese party-state, this will likely need to come at the expense of the current U.S. position on other areas of disagreement, such as policy toward the Uyghur genocide, the bullying of Taiwan, and expansionism in the South China Sea.

In fact, this is exactly what the Chinese foreign ministry has demanded. Reporting on a spokesperson’s remarks, The Global Times, a party-state tabloid, wrote in Jaunary, “Neither side should expect to wantonly interfere in China’s internal affairs and undermine China’s interest, while at the same time demanding China’s support in bilateral and global affairs.” Of course, by internal affairs, the Party refers to any sort of criticism of its human-rights abuses. Absent a U.S. reversal on its current position toward CCP abuses in Xinjiang, Hong Kong, Tibet, and other parts of China, it doesn’t sound like Kerry will achieve much in the way of climate talks.

Following the acrimonious start to the U.S.-China talks in Anchorage last month, where the CCP’s top diplomat said that the U.S. can’t approach negotiations from a position of strength, it’s also puzzling that the administration would continue to pursue climate cooperation with Beijing. Not only has the party contributed to global emissions growth through funding coal-fired power plants across the world (beyond empty pronouncements at the U.N., that is), it has shown that it will only approach negotiations with the Biden administration as an opportunity to lie about its record.

The Biden administration has largely maintained the Trump administration’s strategy for responding to the CCP’s malign behavior, but these latest comments suggest the growing possibility that climate negotiations with the regime can unravel that work. 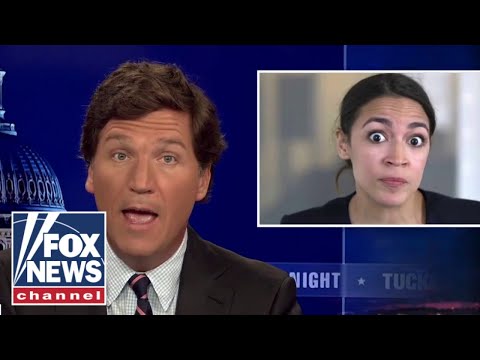 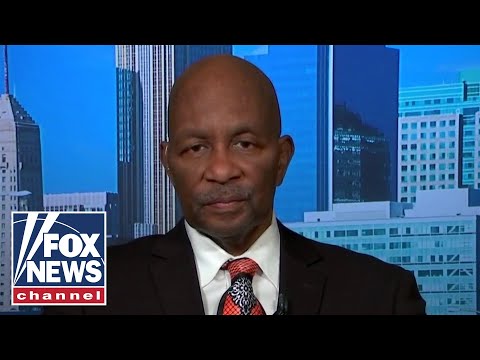 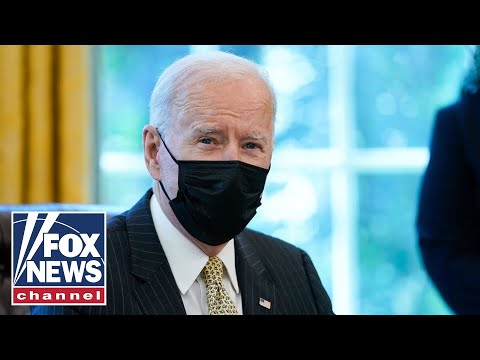 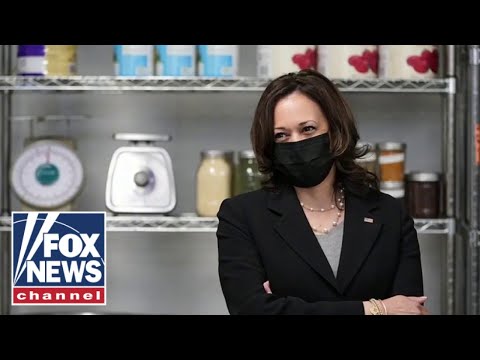 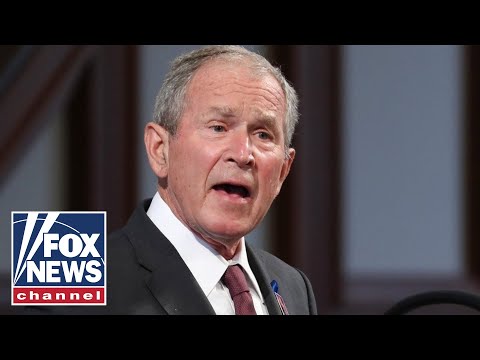 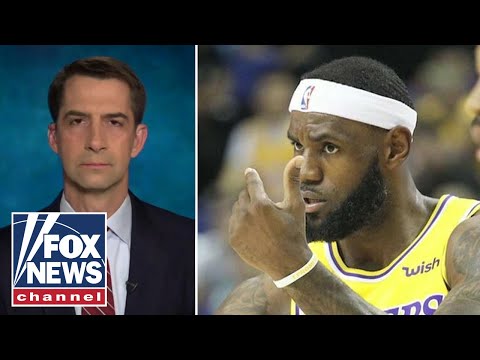 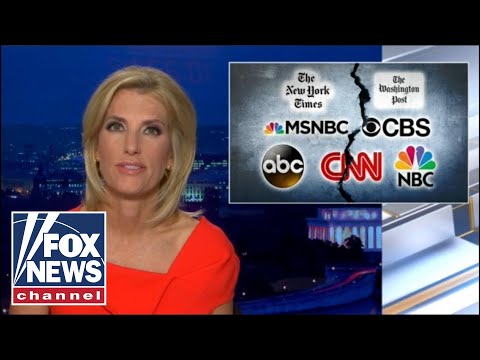 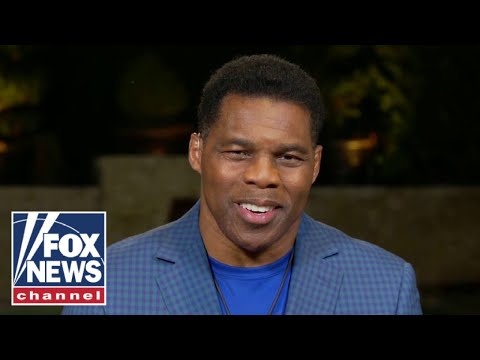 JUST IN, Your argument is invalid | Grant Stinchfield 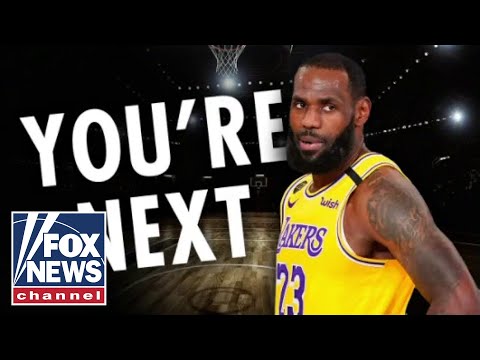