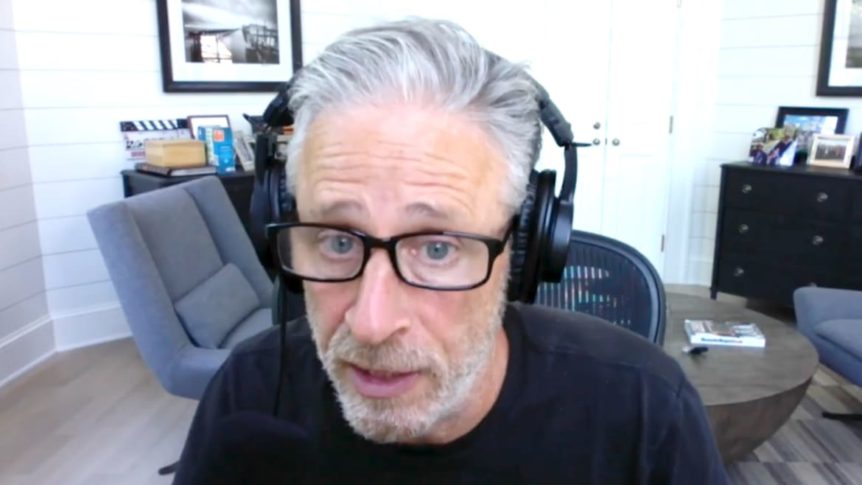 On the same day that Joe Rogan endorsed Florida Governor Ron DeSantis for president in 2024, Jon Stewart convened a “special emergency session” of the podcast that seems to have replaced his Apple TV+ show to explain why he believes this week’s bombshell Jan. 6 Committee hearing will be the last straw for Donald Trump in the Republican Party.

“I think the larger development from yesterday,” Stewart said, referring to Cassidy Hutchinson’s testimony, “is that more Republicans have decided Ron DeSantis is a better option. This is just too much.”

While there was “nothing surprising” about how we now know Trump behaved on the day of the insurrection, the host said the difference now is that Republicans have a clear alternative. “Now they know where they’re going,” he said. “And they can steer away from Trump feeling confident. He’s lost his utility. They never fucking liked him. But he’s starting to lose his utility.”