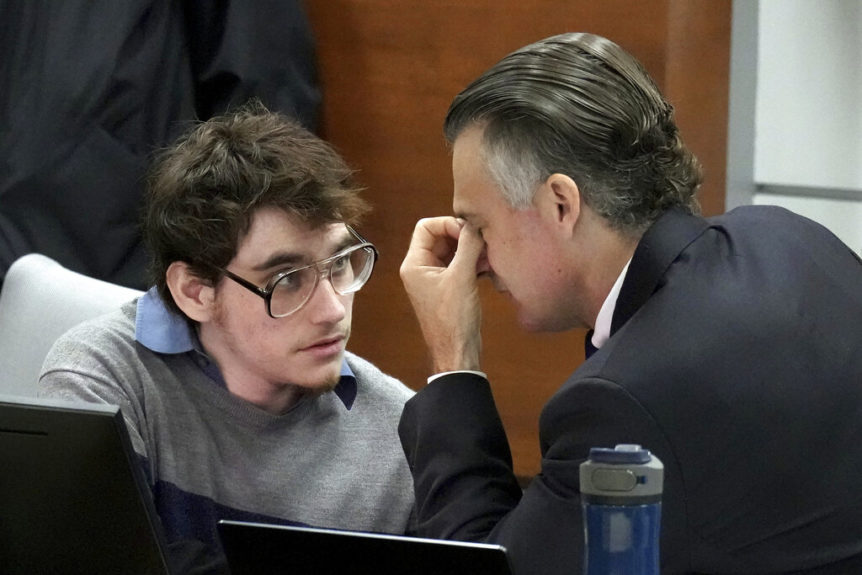 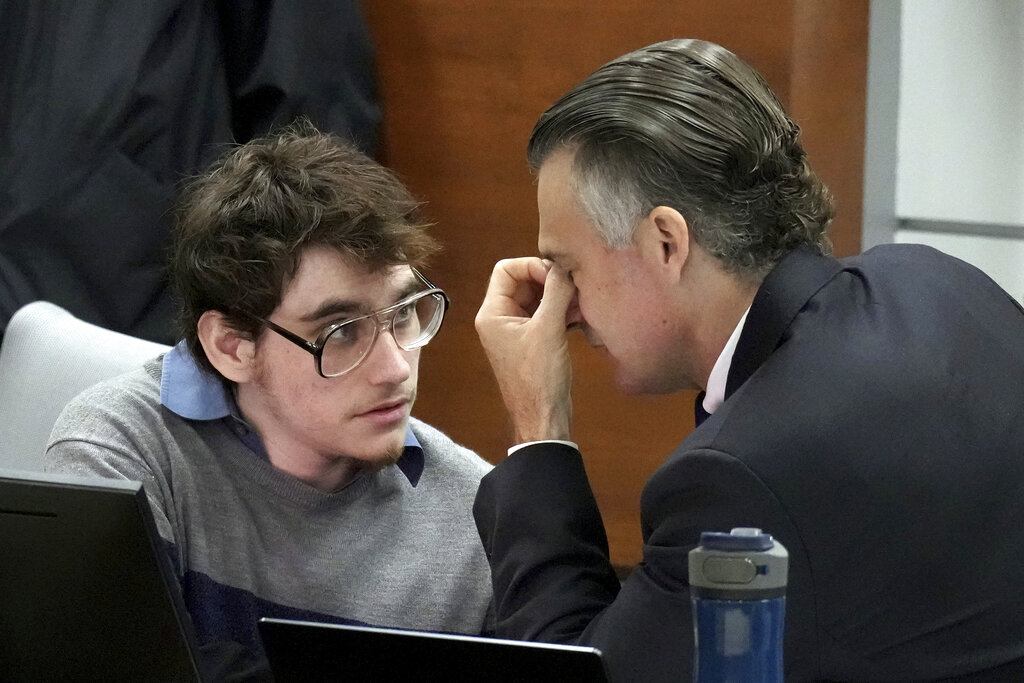 Lead Defense Attorney Melisa McNeill filed a motion to have Broward County Judge Elizabeth Scherer disqualified from the case Monday, amid a dispute over the ongoing jury selection process.

ALYSSA’S LAW
Alyssa Alhadeff was 14yo when she was murdered in the Parkland school shooting. Her family has championed Alyssa’s Law to install silent panic alarms to safely and speedily alert law enforcement in case of a shooting or other emergency.#StopGunViolence pic.twitter.com/11Qwu9crNA

She argued that a member of the defense team who is familiar with death penalty cases was out sick and she did not feel comfortable asking potential jurors about their views on the matter without him.

Today we wear orange for National Gun Violence Awareness Day. I wear orange for my children who were in the Parkland school shooting. Jaime was murdered that day and Jesse heard the bullets that killed his sister. I will always fight because of what happened to my kids. pic.twitter.com/iU7vJtPiZ2

The attorney also motioned to withdraw the defense team from the case entirely. She claimed she was at risk of being held in contempt for refusing to go forward without her full legal team.

“If you are ordering me to do that and I fail to do that, I’m at risk of being held in contempt,” she stated. “I’m in a battle now between my liberty and my client’s liberty.”

Despite her concerns the judge denied that motion and urged the defense team to proceed with the process.