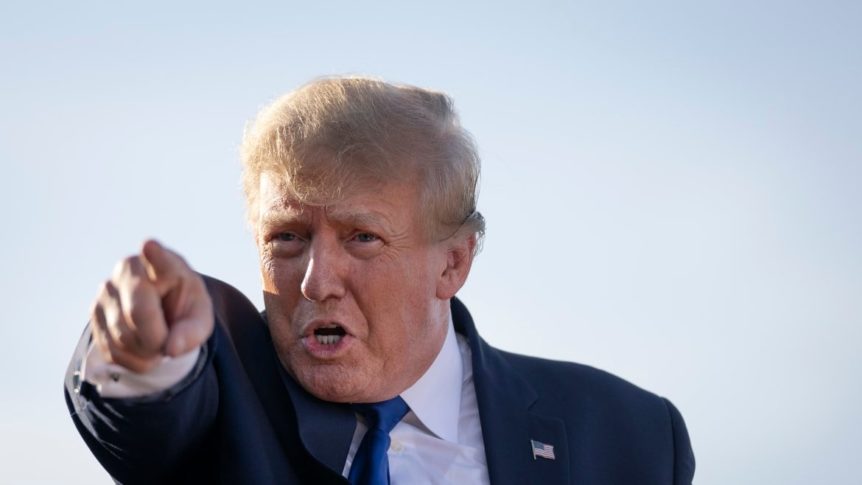 A New York judge has determined that Cushman & Wakefield, one of the world’s largest real estate firms, broke its own rules to appease the Trump Organization and the former American president’s chronic practice of inflating the value of his properties.

Judge Arthur F. Engoron’s surprising assertions were included in his court order on Wednesday, in which he formally directed Cushman & Wakefield to turn over documents to the New York attorney general’s office.

New York attorney general Letitia James is investigating the Trump Organization over what prosecutors have determined to be a long-running pattern of hyping the value of golf resorts and buildings in California and New York, as part of a scheme to commit bank and insurance fraud.