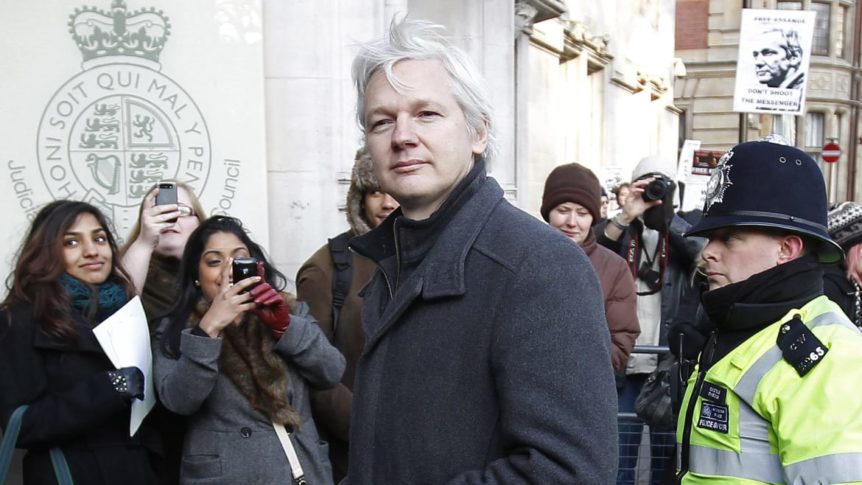 Julian Assange is set to face espionage charges in an American court after the U.K. approved his extradition order Friday.

The green light for Assange’s extradition comes after the U.K.’s highest court denied his appeal against the move last month. London’s supreme court ruled there were no legal questions about how the notorious whistleblower would be treated by American authorities.

Assange’s legal team will now have 14 days to appeal against the decision after the extradition order was signed by Priti Patel, the U.K.’s home secretary.