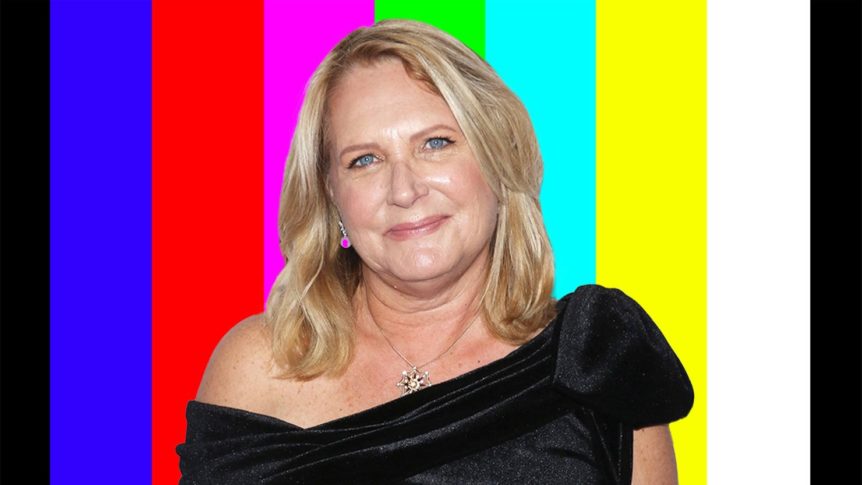 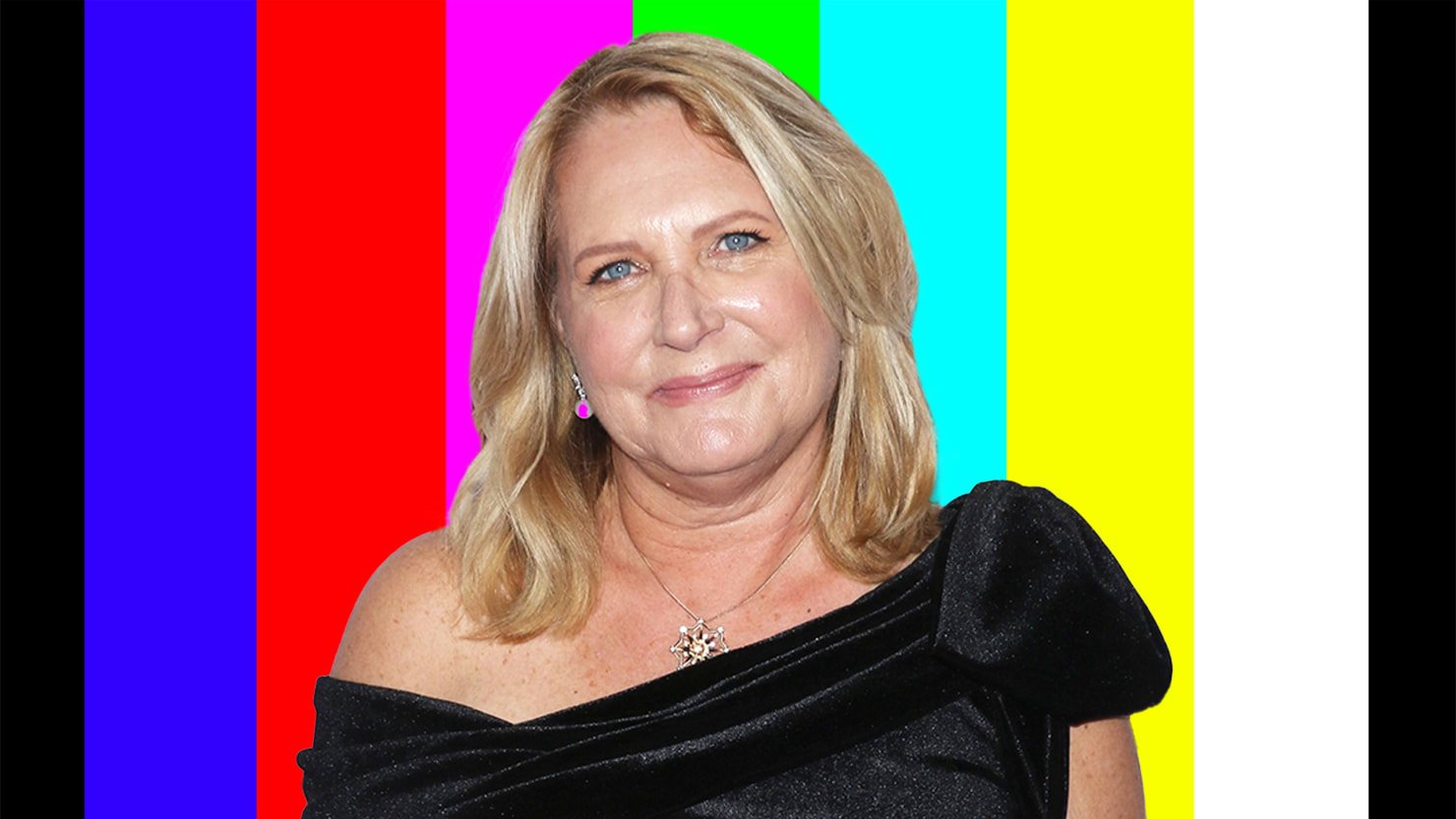 Jeffrey Epstein and his enablers—and there are allegedly many—are evil and his victims deserve justice. That is not debatable. What is debatable is whether the convicted pedophile killed himself in jail as authorities said he did, or, if something a little more complicated occurred.

Julie K. Brown, the reporter who pursued the Epstein story at the Miami Herald and author of a new book on the case, Perversion of Justice, came on this bonus episode of The New Abnormal to share her take on the whole thing. And while she does not have proof, she is confident that Epstein did not kill himself.

She has four reasons why.