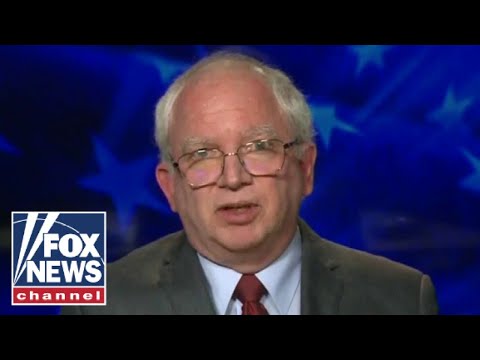 Law professor and former adviser to President Trump John Eastman shares details of the seizure of his personal cell phone by the FBI in conjunction with the Jan. 6 committee on ‘Tucker Carlson Tonight.’ #FoxNews #Tucker #TuckerCarlsonTonight