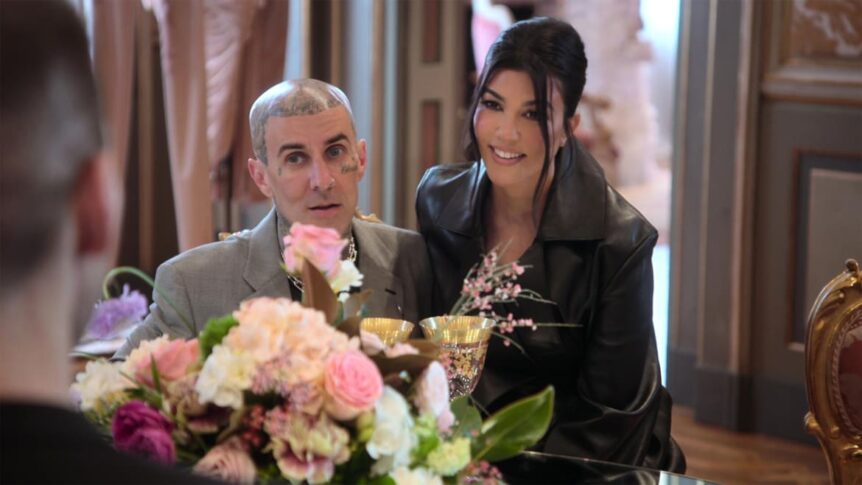 This week, The Kardashians is really testing our interest (and patience) regarding the most tiresome headlines the illustrious family has produced this year. And they’re not doing a great job of holding our attention, even with a wedding, a 60-year-old artifact, and a $100 million lawsuit all on the line.

Preparation for Kourtney and Travis’ Italian goth wedding kicks into high gear, as the couple goes to Milan to get some custom looks from fashion supervillains Dolce & Gabbana. While the aerial paparazzi photos from the event were certainly something to observe on Twitter, the lead-up to the pair’s nuptials is not nearly as fun to watch or even mock. Hopefully, this storyline will become slightly more intriguing when we presumably get to witness the ceremony in all of its hideous glory.

The rest of this episode focuses on the remaining days before the Met Gala, which is the first time all of the sisters have attended. (Khloe repeats several times that she has, indeed, received an invite before.) The girls are still trying to convince us that red carpets—and the influencer ball now known as the Met Gala—are a huge deal at this point in their A-list careers. And Kim’s still talking about this Marilyn dress moment like she’s about to perform at the Super Bowl Halftime Show. Oh yeah, and they’re still being sued by Blac Chyna. Let’s get into it!

Why a potential rail strike is a 'significant' concern: Rep. Fitzpatrick 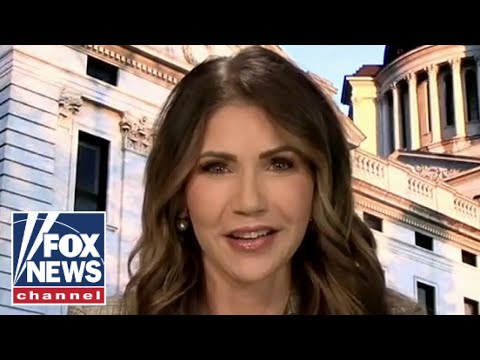