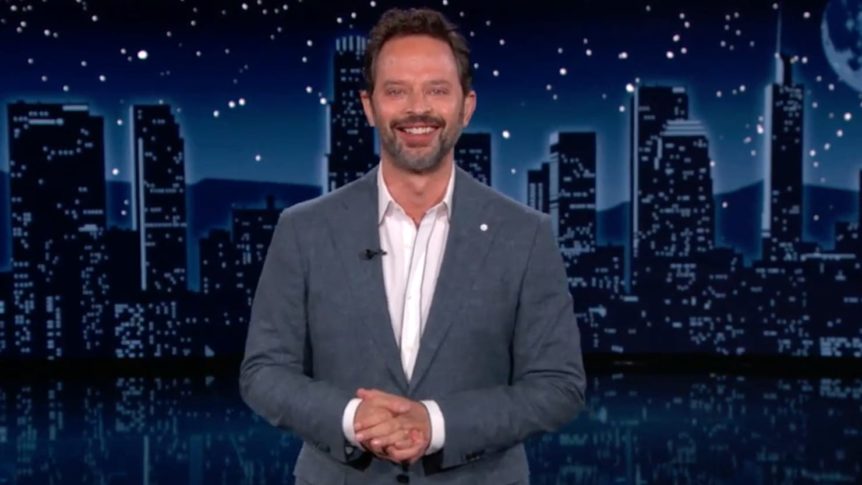 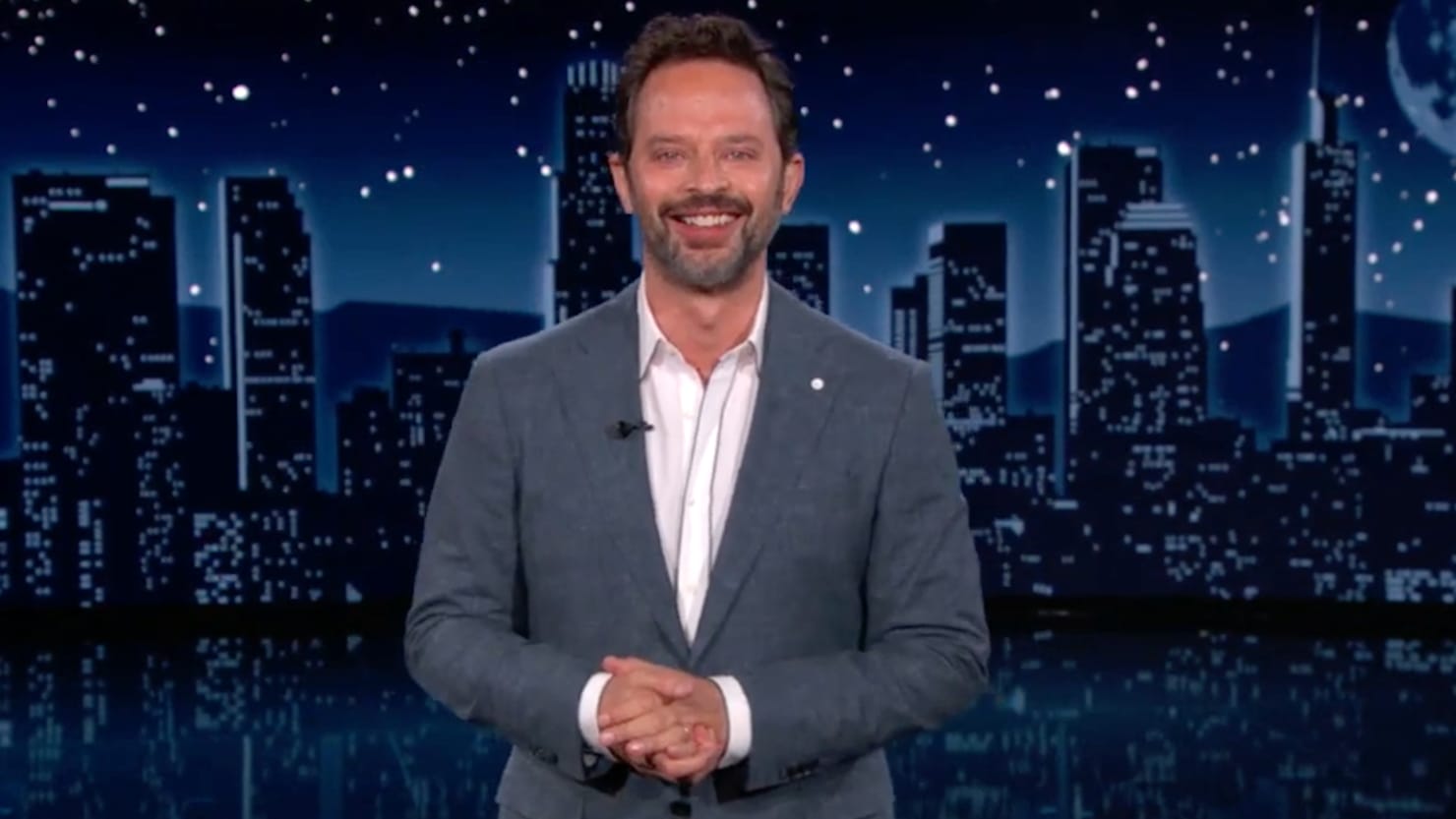 With Jimmy Kimmel on vacation this summer, a bunch of guest hosts have been swinging through his late-night show, from Wanda Sykes to Arsenio Hall. But comedian and Big Mouth creator Nick Kroll may be the only one who actually applied to be a writer on Jimmy Kimmel Live! 16 years ago.

“You know what’s crazy back in like 2005, I actually applied to be a writer on this show and the feedback we got back was ‘these jokes suck ass.’ But I don’t know, I kinda think they hold up,” Kroll said during his monologue Friday night.

From there, he shared some of his admittedly “dated” jokes about how “there will never be a dumber, more racist president than George W. Bush” and this reaction to the news that Britney Spears had shaved her head: “Boy, Britney’s dad needs to hide his Flowbee better… then freeze her bank accounts and generally restrict all her personal freedoms for almost two decades.”

“Speaking of people that I would like to send to space, did you guys see this?” he said, transitioning to a more current topic. “Florida Congressman and piece of human shit—I’m sorry, alleged piece of human shit—Matt Gaetz was in town this week to raise money in the fight against homelessness. I’m just kidding, he went to a Free Britney rally.”

After playing the clip of Gaetz essentially using the Britney Spears controversy to rehab his own tainted image, Kroll said, “At first I was impressed that Matt Gaetz was on the right side of an issue, then I was bummed that we were wearing almost the same exact suit. But now I realize that he was only there because he thought he was gonna get a free Britney.”

“I just love that the guy who’s been accused of sex trafficking a minor is suddenly an advocate for troubled children getting less supervision,” he added.

Finally, after presenting an elaborate bit about Shark Week and “coastal justice warriors” called “Kroll Me a River,” he joked, “This would be a great segment for my Gutfeld packet, right?”

For more, listen to Nick Kroll on The Last Laugh podcast.