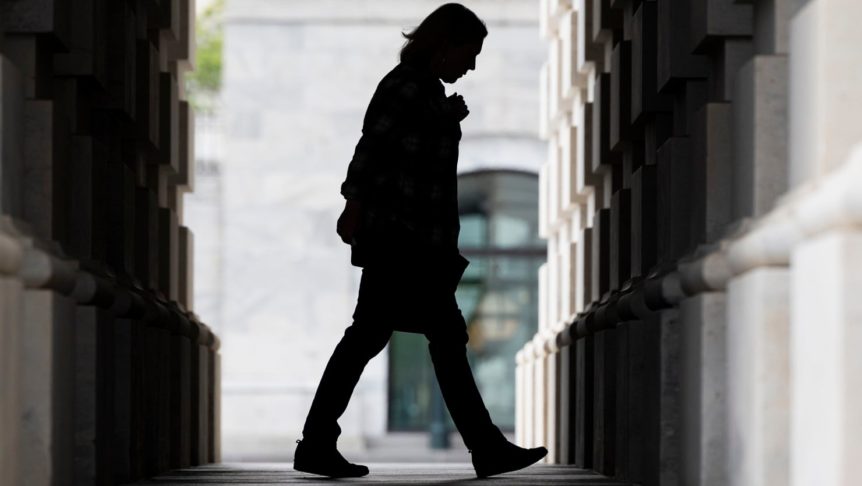 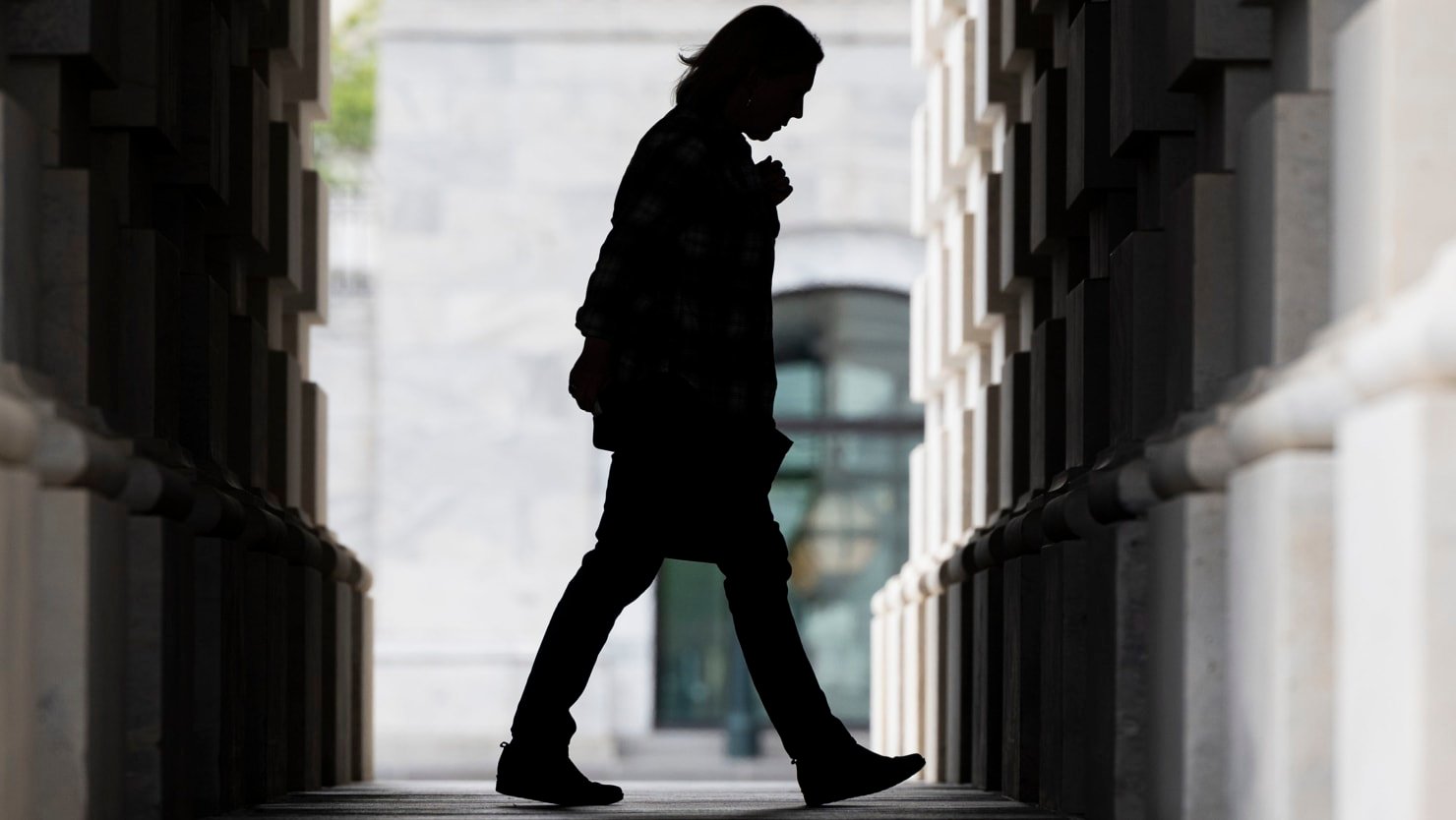 Sen. Kirsten Gillibrand, appointed to fill Hillary Clinton’s New York seat in 2009, had been a rising star for a decade before her messy 2020 run for president, overplay of the woman card, and reluctance for nearly three months to join calls for Gov Andrew Cuomo to resign over serious charges of sexual misconduct—even though Ms. MeToo had led the march to force out Minnesota senator Al Franken of SNL fame in a matter of hours over significantly less troubling charges.

But if hypocrisy held a person back forever, the Senate would be a lonely place. Now Gillibrand’s about to light up the sky. After years of challenging the defense establishment for its failure to control sexual assault in the military, she’s poised to succeed this year with her solution: remove sexual assault cases from the chain of command, where they go to die, and put them in the hands of trained military prosecutors where military justice could prove less of an oxymoron.

What’s changed, other than patience with the Pentagon, is a surprising convert to the cause in Republican Sen. Joni Ernst. She, who came to Washington to castrate pigs at the trough, has jumped into Gillibrand’s foxhole at the same time Sen. Claire McCaskill, an old ally turned skeptic, has departed. McCaskill, a former prosecutor and powerful member of Senate Armed Services, agreed wholeheartedly with Gillibrand’s take on the problem but broke ranks with her on the solution of stripping commanding officers of their authority. Many members shared her reservations, and they, joined by others who would rather eat glass than challenge the military with bases in their states, killed the bill.