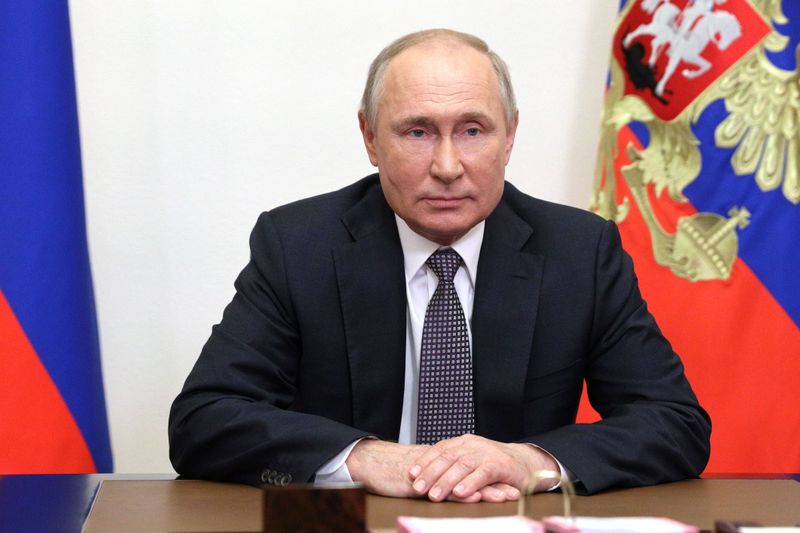 MOSCOW (Reuters) – Russian President Vladimir Putin backs an idea to restore dialogue and contacts between Moscow and the European Union, the Kremlin said on Thursday, after France and Germany proposed a summit to try to improve relations.

“Such a dialogue is truly need both to Brussels and Moscow,” the Kremlin spokesman Dmitry Peskov told reporters. “We consider such a proposal positively.”

France and Germany proposed on Wednesday a EU summit with Putin to try to improve relations, potentially paving the way for the first such meeting since 2014. Peskov added that there was no preparation for the summit yet.