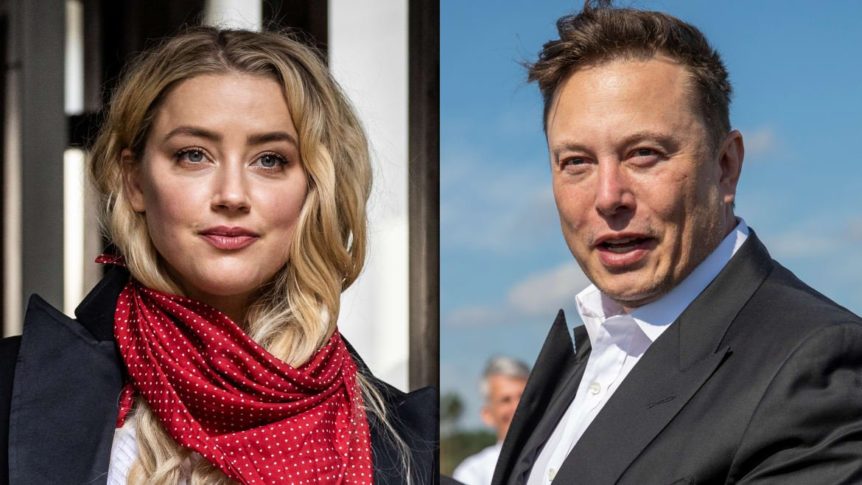 Amber Heard wasn’t “in love” with Elon Musk, but was simply “filling space” by becoming involved with the billionaire after she split from Johnny Depp, Lady Gaga’s former fiancé claimed in text messages revealed in court Wednesday.

The revelation in the defamation trial between Depp and Heard stemmed from 2017 texts between Heard and Christian Carino, who previously represented both Depp and Heard as a talent agent. At one point apparently sipping on a beer during a recorded deposition played in court Wednesday, Carino described his relationship with both famous actors, including how Heard detailed her anguish over the end of their short-lived marriage.

“I hate when things go public,” Heard wrote in one August 2017 text to Carino, which was read during his deposition.