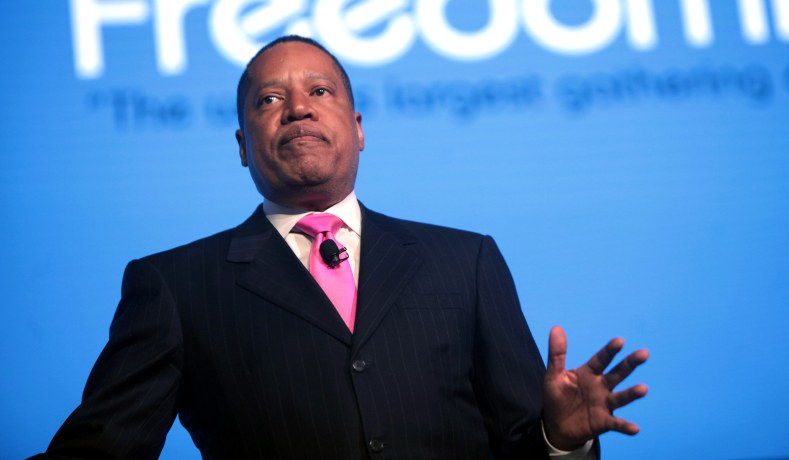 Gavin Newsom’s reign of idiocy may be nearing an end. He exhibited grotesque displays of hypocrisy during his California lockdowns, when he held fancy dinner parties while Californians were forced out of work and onto the dole. He has overseen total mismanagement of Californian forestry, which has played a role in the worst wildfire seasons in state history. Under his regime, California has experienced record crime, homelessness, and drug deaths. Just this Monday, 80-year-old former U.S. senator Barbara Boxer (D., Calif.) was attacked during daylight. Unfortunately, there were no “social workers” or “mental health workers” on the scene. California may have the highest income tax in the country, but the state’s budget surplus is not helping to address any of the problems faced by everyday residents. No, these problems don’t matter to Governor Newsom. Instead, he has decided to enact sanctuary-state policies. Instead, he has visited and promised to fix El Salvador. The most populous state in the union is truly in capable hands.

It should come as no surprise that a potential disaster for the California Democratic Committee is brewing. While California may be a state of little political virtue, it is the only state in nearly a hundred years to successfully replace a governor via recall, when Gray Davis was replaced by none other than the Republican Terminator in 2003. Recent polling also indicates that Californians, likely voters in particular (47 percent), are growing more open to replacing Newsom. Republicans, despite making up barely a quarter of registered voters, amount to a third of all likely voters, which is a very good sign for turnout.

The shifting electoral landscape is also a cause for hope. Shockingly, a California judge has sided with radio pundit Larry Elder, and he has been added to the ballot. He has since rocketed into the front-runner position among challengers with a considerable lead, and his energized base may help catapult him to victory. It is also worth mentioning that, despite the disproportionate media coverage, only 3 percent of voters are interested in putting Caitlyn Jenner into office. Thank goodness. Who among anti-Newsom voters would seriously consider electing Jenner?

Can you imagine the uproar if this succeeds? Gavin Newsom — the rich, white, progressive San Franciscan — defeated by Larry Elder, a hard-line black conservative who grew up in South Los Angeles. In California. The media would short-circuit. It would also provide an immense advantage in the 2022 midterm elections, should Republicans finally attain statewide office.

So keep up the great work, recallers, and get out and vote, California! Now is your best chance in a decade to finally attain some semblance of good governance. Enough is enough.