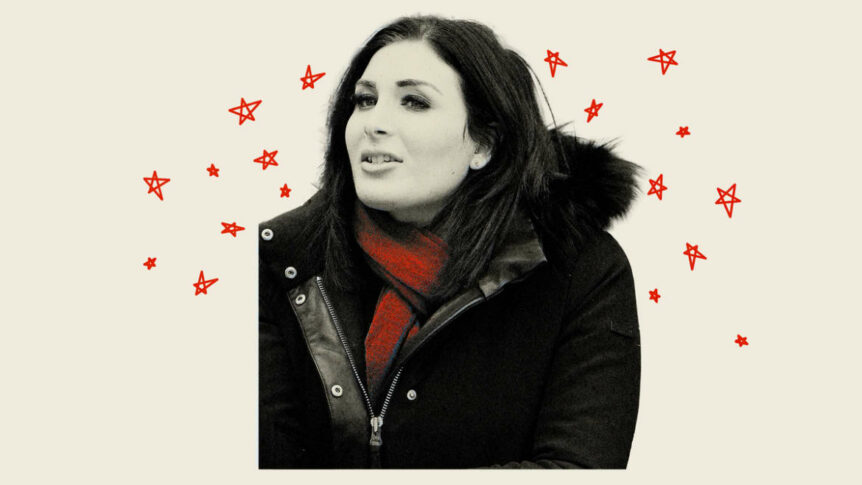 Far-right activist Laura Loomer built her name—and her notoriety—on her willingness to launch political attacks almost no one else would. She crashed a Shakespeare in the Park performance of Julius Caesar that featured a Donald Trump stand-in getting stabbed. She duped undocumented immigrants into trespassing on Nancy Pelosi’s lawn.

Perhaps most infamously, she responded to being banned by Twitter by handcuffing herself to a door outside the tech giant’s New York office while wearing a Star of David. (Since Loomer only chained herself to one door, Twitter employees could still get in and out of the building).

Now in her second bid for Congress, this time in a primary fight against Rep. Dan Webster (R-FL), Loomer has found a new oddball line of attack. Her opponent, she claims, is so feeble he wears a Life Alert necklace with a button to alert emergency responders if he has a fall.