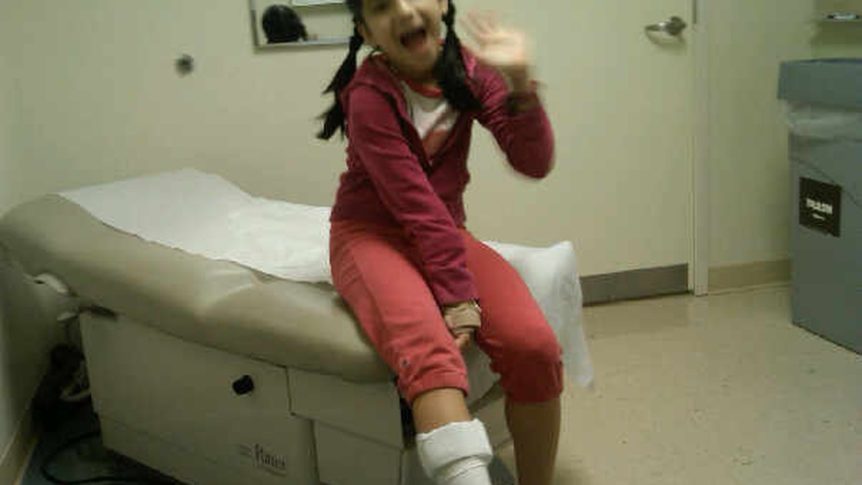 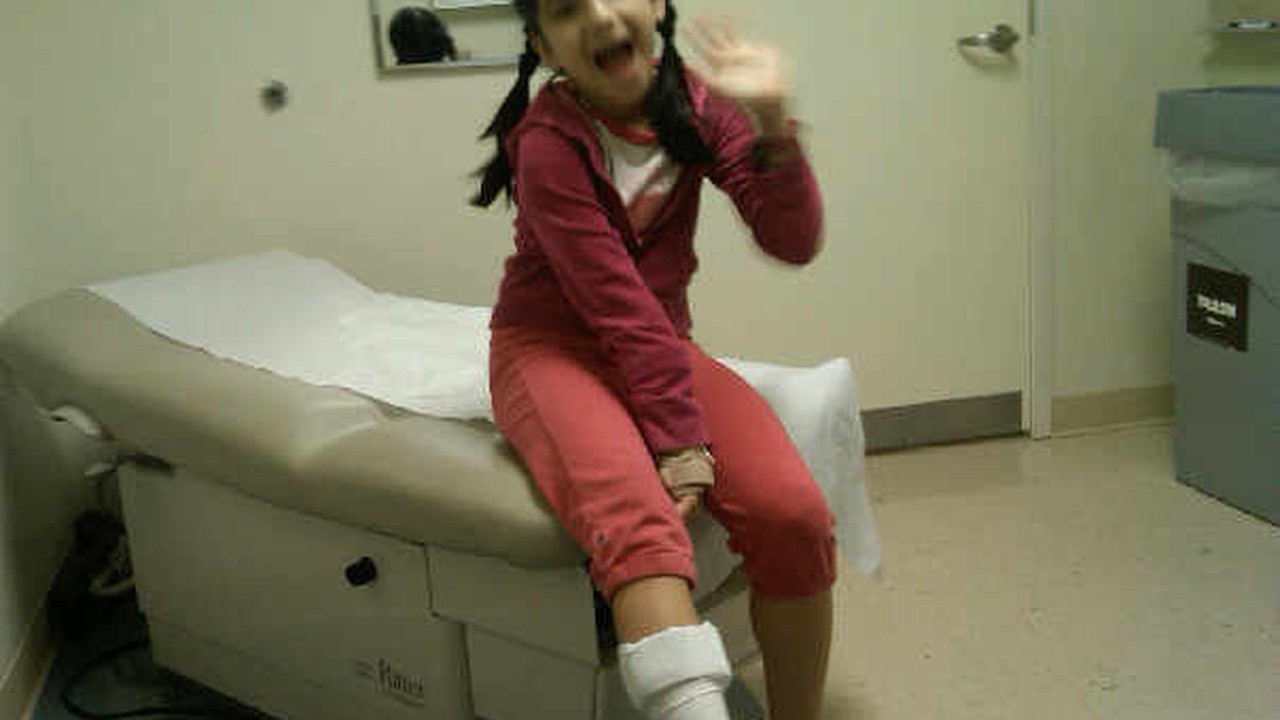 “Confessions of a Special Needs Dad” is a series of articles related to parenting disabled children. Larry O’Connor’s previous articles on this topic can be found here and here.

I received so many positive responses from readers who have related to this series of articles and I appreciate each and every one of them. Some have challenged the use of “disabled” when referring to my children. Let me explain. I often use “special needs” when referring to our children who have disabilities, but not exclusively. My daughter, Quinn, who is an activist for the disabled community has said that the use of “special needs” or “differently-abled” often sounds like abled individuals who are trying to use clever euphemisms to avoid the reality of a persons disability.

“Disabled” does not mean “unable.” It means that things that may come easy to the abled in a society that is designed and constructed without the disabled in mind are more challenging for those who do not have full use of their limbs or their sight or their voice or full cognitive skills. The accurate description is disabled and can freely be used as a description provided it is not used as an excuse to exclude someone from our communities or our workplaces.

When my first-born child was diagnosed with Cerebral Palsy, it was a rather gradual process that began immediately after her birth. Well, technically, during her birth.

As with most CP kids, Quinn’s birth was a rough one, and there were signs of fetal distress. After an emergency C-section, it appeared everything was fine. Then after several hours of life, she just stopped breathing while nursing. After several of these occurrences, she was rushed to NICU and there she stayed for a full, agonizing week while she received 24/7 monitoring and regular doses of phenobarbital.

She continued on that drug for a full month and one CT scan later, it appeared her brain was functioning normally. However, a genius pediatric neurosurgeon had observed our baby in her first 24 hours of life and said he detected a “weakness” in her right-hand grip and in the strength of her right arm. How one can detect such a thing in a one-day-old I will never know, but it stayed with us and we observed her development with a keen eye on her right hand and arm as she made all the usual milestones in her first year of life.

Sure enough, at the time when a young baby would have been grasping at rattles or toys or all the things in those crazy “busy chairs” we stick babies in, Quinn would exclusively use her left hand while her right hand remained in a fist. When she reached the point where she could use her arms to hold herself up in a crawling, “4-point” position, her left hand was flat on the floor while her right hand remained in that defiant fist.

Several neurosurgeon, physical therapist, and occupational therapist appointments later, the diagnosis was confirmed. There was a “delay” on Quinn’s right side. “Hemiplegic cerebral palsy” is the technical term. It describes the condition brought about by an “event” either during birth or while a baby is still in the womb. Often it is associated with fetal distress.

CP is not a genetic or hereditary condition; however, ironically, my oldest brother has the exact same condition. So, I was very familiar with CP and was ready to take my little girl on the journey of a thousand therapy visits!

And boy, did we take that journey.

Several visits per week to PT and OT. Not knowing if Quinn would be able to walk (she did, at twelve and a half months) the first several months focused on weight-bearing for that right hand and efforts to open her fingers and keep them open so her muscle tone could be elevated.

I remember one therapist working with Quinn on her right hand for an hour and she told me she was making great progress. “I think she’s going to have some use with her right hand,” the OT said. “But, I’m afraid she’ll never be ‘right-hand dominant.'”

“Right-hand dominant?” I responded. “Are you kidding? I really don’t care if she’s right-handed or left-handed. That’s not really a priority for us.”

“Oh,” she replied. “Some dads are really concerned about that. You know, for sports.”

Seriously, guys? You’re taking your toddler to physical and occupational therapy and you’re bugging these angels of mercy with concerns over whether your kid will be able to pitch from the stretch or not? Come on!

I was proud to attend almost all of Quinn’s therapy sessions for the first several years of her life. Through the age of three, she had an average of two appointments per week. I was fortunate. I had the kind of profession where I could modify my work schedule and my career choices to “go free-lance” so I could be there for those days. Not everyone has that ability, but if you can, I strongly recommend you do.

Praying over my newborn baby while she was hooked up to monitors in the NICU was a life-changing experience. She was gigantic, by the way. Twenty-one inches long and eight lbs, seven ounces. Not your typical NICU baby. In fact, we felt so bad as the other parents visited their babies. Most newborns in the NICU are preemies and are delicate little angels. Our kid was a mammoth.

As I prayed for God to keep her breathing and to stop the intermittent seizures she was experiencing, He touched my heart and inscribed a mission for my future. All dads recognize that from the moment their baby is born, their life will never be the same, but when you learn your baby is disabled, it’s an even bigger game-changer.

All that responsibility you took on when you decided to start a family is now even more daunting. I realized that whatever was going to happen to this baby girl and whatever challenges she was going to face, God had given her to my care for a reason. In His eyes, I was the right man for this important job. So, in my mind, I had to step up to God’s expectations. He didn’t just bless me with the gift of fatherhood, he granted me a child who would need extra care and attention. Clearly, God thinks a lot of me, I need to deliver.

So it was in that hospital in Anaheim, California, that I committed to re-orient my career so that I could work from home and be there for every important challenge, victory, defeat, and milestone. It meant my career would not be on the same trajectory it had been for the past ten years. It meant less money. It meant less opportunity for promotion. It meant sacrifice.

But, that’s fatherhood, isn’t it?

When Joseph learned the truth about the baby Mary was carrying, he realized his life was now forever altered in the most incredible and magnificent way. It was not at all what he had in mind or anywhere near his life plan, but God had His plan for Joseph. This is what we do. It’s what we fathers are called to do.

In our next column, we’ll talk about the very different experience I had when I learned my son was on the autism spectrum.