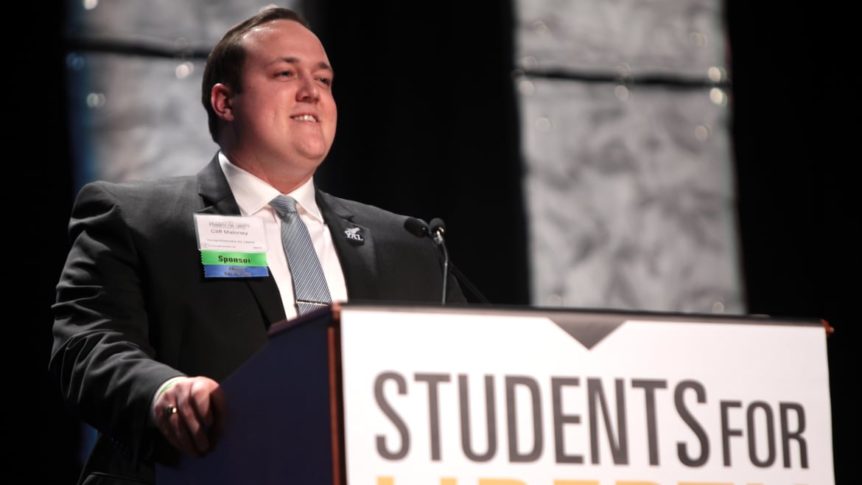 The ex-president of the nation’s leading Libertarian youth organization raped and drugged a college student while attending the University of Pittsburgh, rendering the young woman unconscious by spiking her drink with a roofie, according to police.

The bombshell allegations follow a wave of other students coming forward last year with similar stories, claiming online that they’d been sexually assaulted by Cliff C. Maloney, Jr., a right-wing darling with ties to high-profile Republicans including Rand Paul and Marjorie Taylor Greene.

Police began investigating the allegations on Jan. 20, 2021, when a former student at the University of Pittsburgh at Johnstown, where Maloney founded the campus chapter of Young Americans for Liberty, claimed the now 30-year-old had drugged and raped her at a frat party nearly a decade ago.