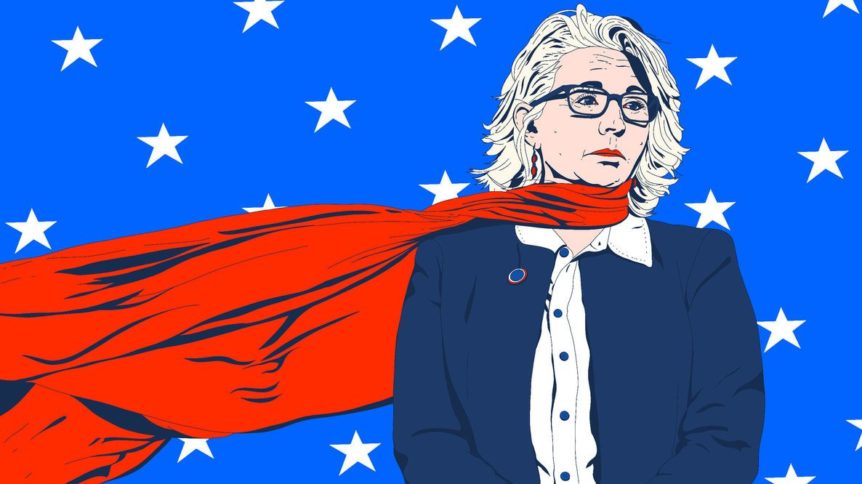 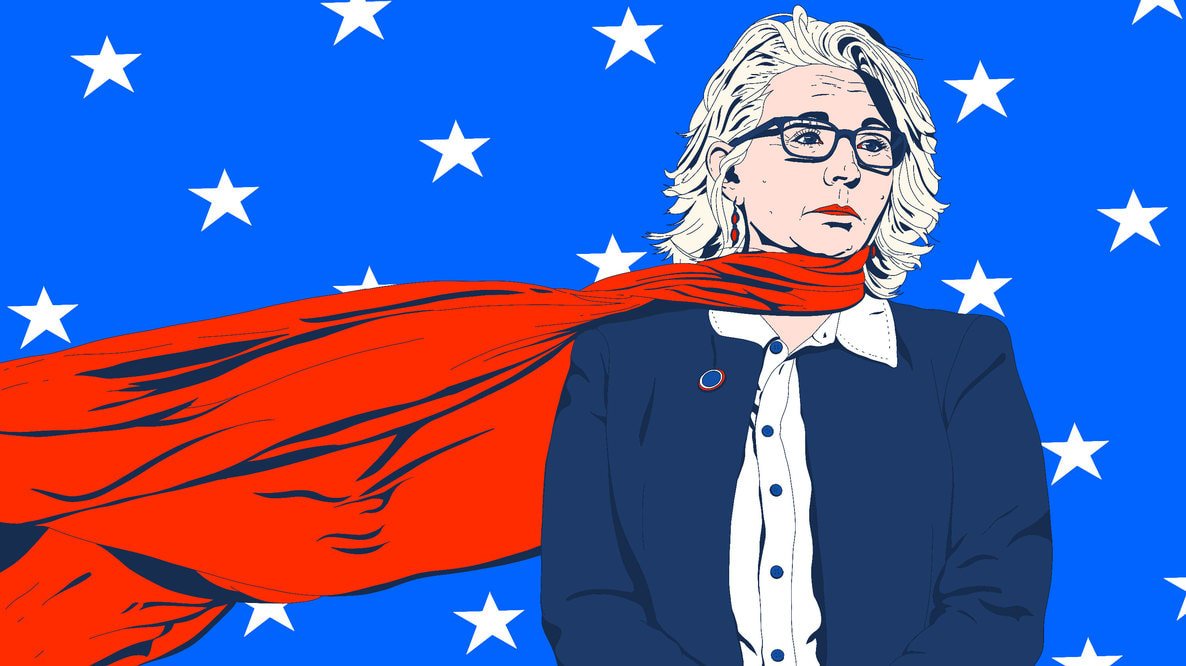 Queen Liz Cheney continued to cement her image as the Iron Lady of the Republican Party this week, with a bold endorsement of Speaker Nancy Pelosi’s decision to veto two Trump allies—Reps. Jim Jordan and Jim Banks—from the Jan. 6 select committee.

Pelosi objected to these picks by Minority “Leader” Kevin McCarthy because, as Cheney explained, Jordan “may well be a material witness to events that led to that day–that led to January 6th,” and Banks “disqualified himself by his comments in particular over the last 24 hours demonstrating that he is not taking this seriously.”

In so doing, Cheney preserved the seriousness and credibility of the committee. To borrow a phrase from Rush Limbaugh, Cheney is equal time.

This is a testament to the power of one individual’s integrity-based decisions. Cheney, by her very existence as a Republican, makes this select committee bipartisan—and not solely in the “fig leaf” manner that McCarthy, who’s determined to cut off any real look at the role Republican elected officials, up to the commander in chief himself, played in the events of that disgraceful day—wants you to believe.

In the case of an investigation, there are two reasons for bipartisanship. The first is legitimacy. Ideally, you want everyone to feel represented so that there is buy-in. The second reason is that, as the cliché goes, diversity makes us stronger. This is the same reason why any leader should listen to a variety of viewpoints before making a decision.

However, it’s important to distinguish between hearing different perspectives and entertaining conspiracy theories. For example, let’s take the current question over the Afghanistan withdrawal. There’s one argument (Cheney’s) that keeping a residual force is a small price to pay for preventing the Taliban from taking over. The opposing argument is that 20 years is too long for any war to drag on. A leader (Biden) might want to table his biases and fully explore both arguments before making a final decision. What is not worthy of contemplating, though, is the notion that we should have never invaded Afghanistan because 9-11 was an inside job.

In applying this analogy to Jan. 6, Cheney represents one legitimate political worldview and Democrats represent the other. If Pelosi should name Rep. Adam Kinzinger—a Republican, Air Force veteran and member of the Air Force National Guard—to the select committee, as she is reportedly considering doing, she would be reinforcing this function and adding an additional check on Democrats who might be tempted to exploit the situation for their own political agenda. (And if you think Dick Cheney’s daughter is some sort of RINO now, that probably says a lot more about you than it does about her.)

Conversely, Jim Jordan, who sought to undermine the legitimacy of the 2020 election) personifies the “truther” category of the analogy, which is to say that he doesn’t so much bring different opinions as he does different facts.

House Republicans are predictably outraged at Cheney, who called B.S. on the game they were playing and single-handedly exposed and undermined their argument. It is increasingly rare to see someone take a stand like this, and I can’t help thinking it is brave and bold and romantic and rebellious—especially for someone who was once considered conservative royalty, but was recently kicked to the curb for failing to walk the party line.

Speaking of walking the line, I’m reminded of a famous full-page ad in Billboard magazine with a picture of Johnny Cash flipping the bird and the words, “American Recordings and Johnny Cash would like to acknowledge the Nashville music establishment and country radio for your support.” The photo was taken in 1969 at California’s San Quentin prison, but resurfaced in the late 1990s after country radio had shunned Cash and he’d hooked up with producer Rick Rubin for what turned out to be a late career renaissance.

Today’s Republican Party is like what country radio had become: lame, hackneyed, superficial, inauthentic, lacking any historical appreciation for the people who laid the foundation for it yet stubbornly and snobbishly parochial and hostile to independent thought.

The truth is that Cheney is doing exactly what you would want a congressperson whose judgment is that the attack on Jan. 6 “was the worst attack on this Capitol since 1814” and “an attack on our Constitution” to do. She believes there “must be an investigation that is nonpartisan, that is sober, that is serious, that gets to the facts wherever they may lead.” This strikes me as an entirely reasonable stand to take. And though today’s Republicans would deny it, future Republicans may reflect on this moment and find that there was at least one courageous member of their party worth (retroactively) celebrating.

According to no less an authority on conservative governance than Edmund Burke, “Your representative owes you, not his industry only, but his judgment; and he betrays, instead of serving you, if he sacrifices it to your opinion.”

Liz Cheney isn’t sacrificing anything to your opinion.