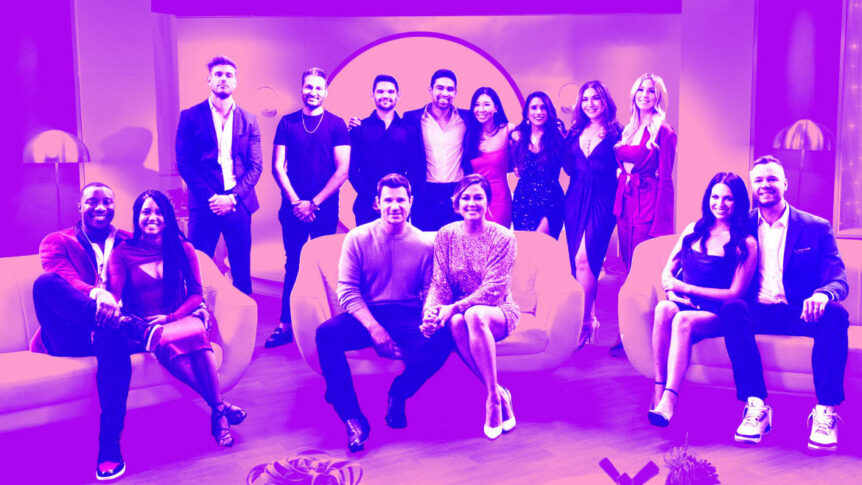 Nick and Vanessa Lachey might want to prove that Love Is Blind, but based on the show’s new After the Altar reunion special, it can also turn vindictive.

Love Is Blind’s debut season became a runaway success for Netflix largely thanks to a TV-magic romance between Lauren Speed and Cameron Hamilton. The standout relationships from Season 2, however, felt a little more fragile: By the end, the only surviving couples were Jarrette Jones and Iyanna McNeely (whose foundation was already cracked) and Nick Thompson and Danielle Ruhl, who faced communication struggles of their own. Instead of a loving relationship, the gravitational center holding this season together was Abhishek “Shake” Chatterjee—specifically, the cast’s shared contempt for him, as seen during an explosive cast reunion.

Now, we rejoin this group of couples, friends, frenemies, and exes once more. What’s changed since we saw them last? Here, for your perusal, are the six biggest reveals from Season 2’s After the Altar special, now streaming on Netflix.