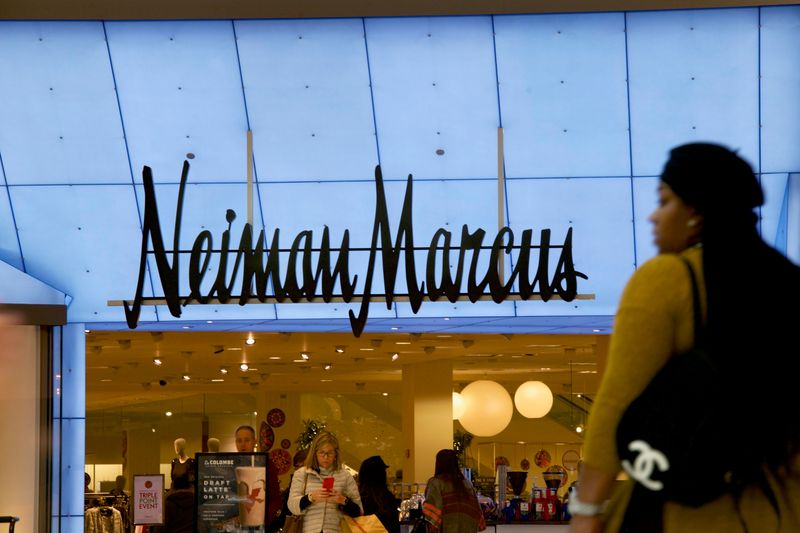 The changes are a part of its environmental, social, governance goals to identity and disclose topics like animal welfare, the company said.

“It is clear the future is fur-free and that includes the ultra-luxury space,” Chief Executive Officer Geoffroy van Raemdonck said.

Luxury apparel brands have for long drawn criticism from animal welfare organizations such as the People for Ethical Treatment of Animals, which says there is “nothing natural about clothing made from animals’ skin or fur.”

Last week, Canada Goose Holdings Inc joined other luxury retailers like Versace, Coach, Michael Kors and Gucci to announce that it would stop using fur in its parkas.

Neiman Marcus said it worked with the Humane Society of the United States to exit fur and draft a policy that aligns with the Fur Free Alliance guidelines.

(Reporting by Nivedita Balu in Bengaluru; Editing by Arun Koyyur)