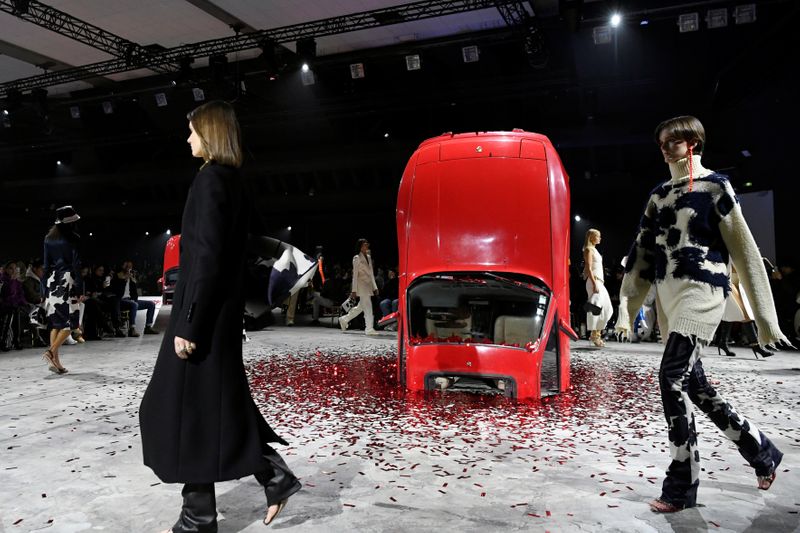 Abloh will retain a 40% interest and continue as creative director of the brand, which he founded in 2013, the statement said. Financial terms were not disclosed.

The Off-White brand is known for its luxury urban style, featuring hoodies that start at 400 pounds ($570), at a time when some high-end brands are adopting streetwear looks to attract younger shoppers.

Abloh’s partnership with LVMH began in March 2018 when he was appointed to design Louis Vuitton’s menswear collection. Abloh will continue in that role at Louis Vuitton.

The transaction is subject to regulatory approval and is expected to be completed within the next 60 days.