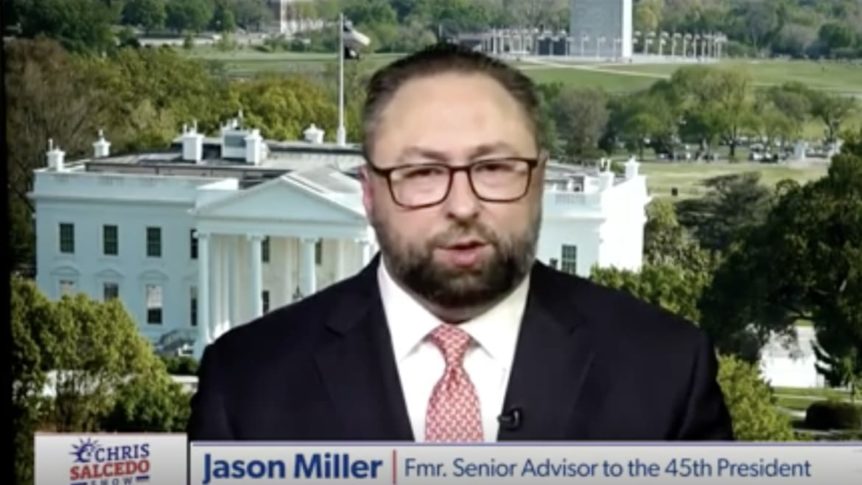 Tesla and SpaceX CEO Elon Musk has plenty of newfound critics following his purchase of Twitter for $44 billion on Monday. But aside from his detractors, who generally exist on the political left, he has also ruffled some feathers within Trumpworld.

Among the loudest critics of a Musk-owned Twitter appears to be none other than Jason Miller, a former Trump adviser who is now CEO of the right-wing Twitter rival Gettr.

“I think Elon Musk is going to find out it’s easier to land a rocket ship on Mars than it is to change the culture of Twitter,” Miller said Monday night on Newsmax while bashing Musk, a fellow supposed “free speech” absolutist.