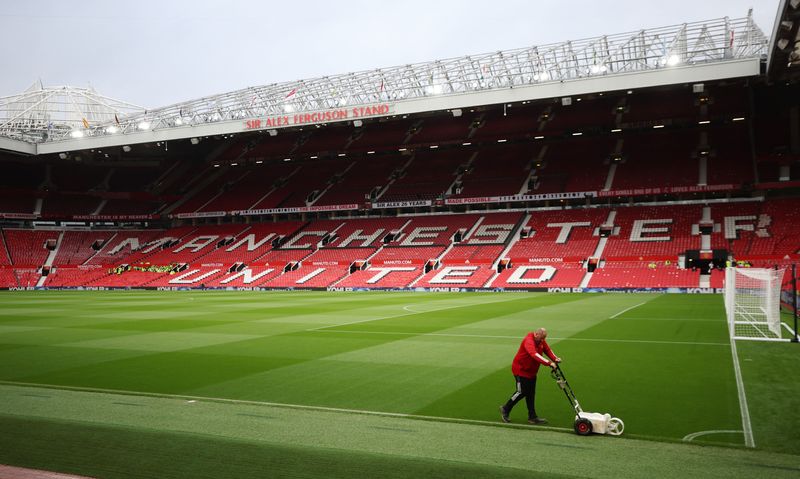 (Reuters) -Manchester United reinstated an annual financial forecast for the first time since the pandemic on Thursday, after losses in the fourth quarter narrowed thanks to increased ticket sales.

Annual revenue at the club, controlled by the American Glazer family and listed in New York, rose 18% to 583 million pounds ($658 million) in the year to the end of June.

Net debt, a bone of contention for the fan base, grew nearly 23% to 514.9 million pounds, hurt by a weaker sterling.

“While there is a lot more work to do, everyone at the club is aligned on a clear strategy to deliver sustained success on the pitch and a sustainable economic model off it, to the mutual benefit of fans, shareholders, and other stakeholders,” Arnold said in a statement.

That is despite the team’s failure to qualify for the elite European Champions League this season.

The men’s team has a new manager, Dutchman Erik ten Hag, who this season became the fifth permanent team manager since Alex Ferguson ended his 26-year reign in 2013. 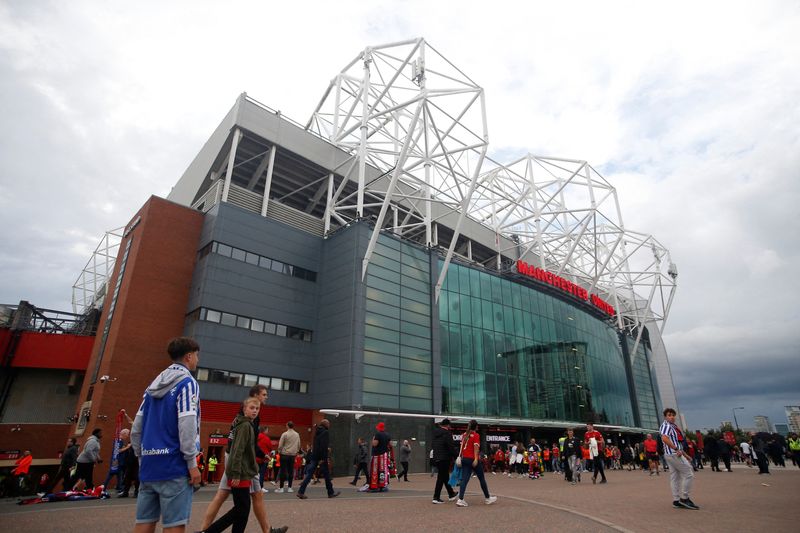 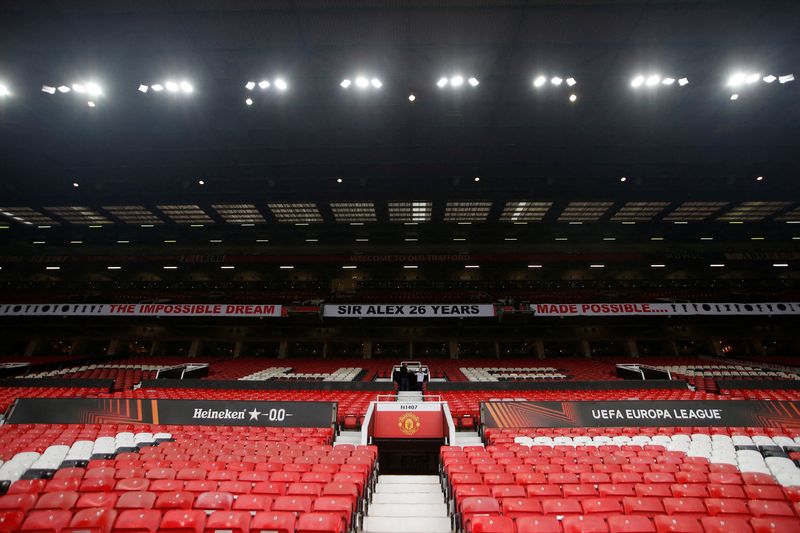