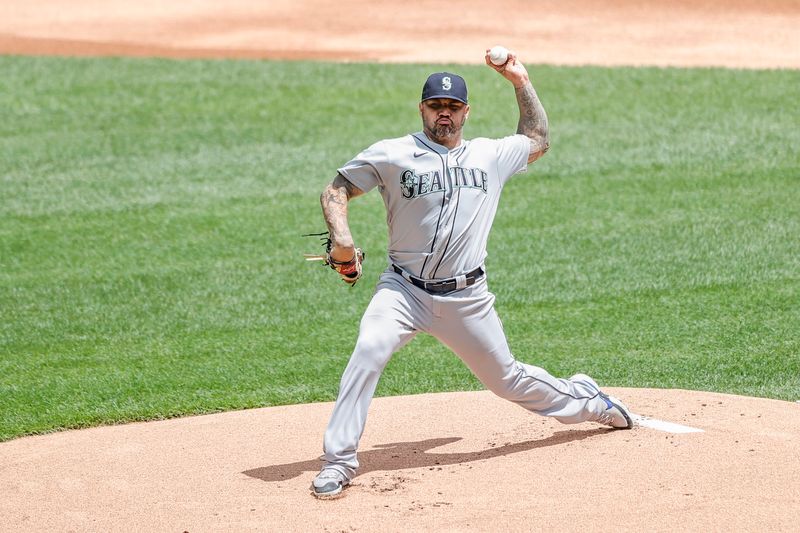 Santiago, 33, was ejected by home plate umpire Phil Cuzzi during the bottom of the fifth inning. Umpires reportedly kept Santiago’s glove after he allowed one run on three hits while striking out four in 2 1/3 innings. JT Chargois replaced Santiago with one out in the fifth.

Santiago is the first MLB player to be ejected for a foreign substance violation under the league’s stricter suspension policies, which were instituted on Monday. Santiago faces an automatic 10-game ban, which he will be able to serve with pay.