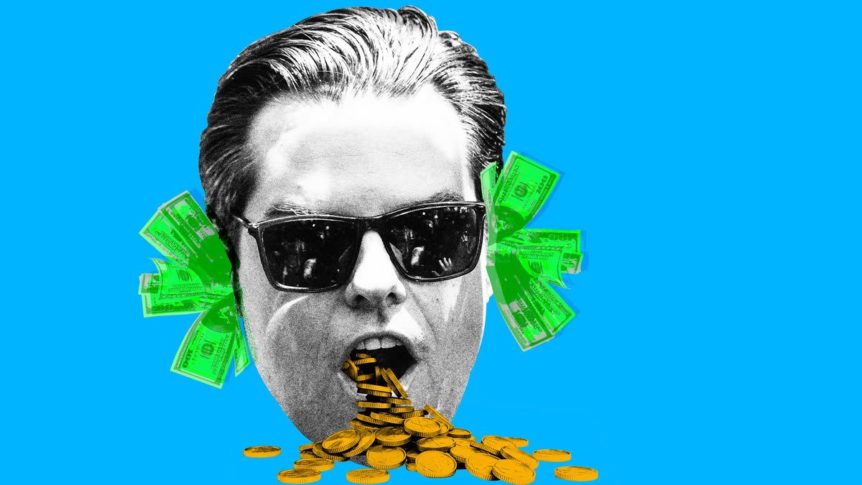 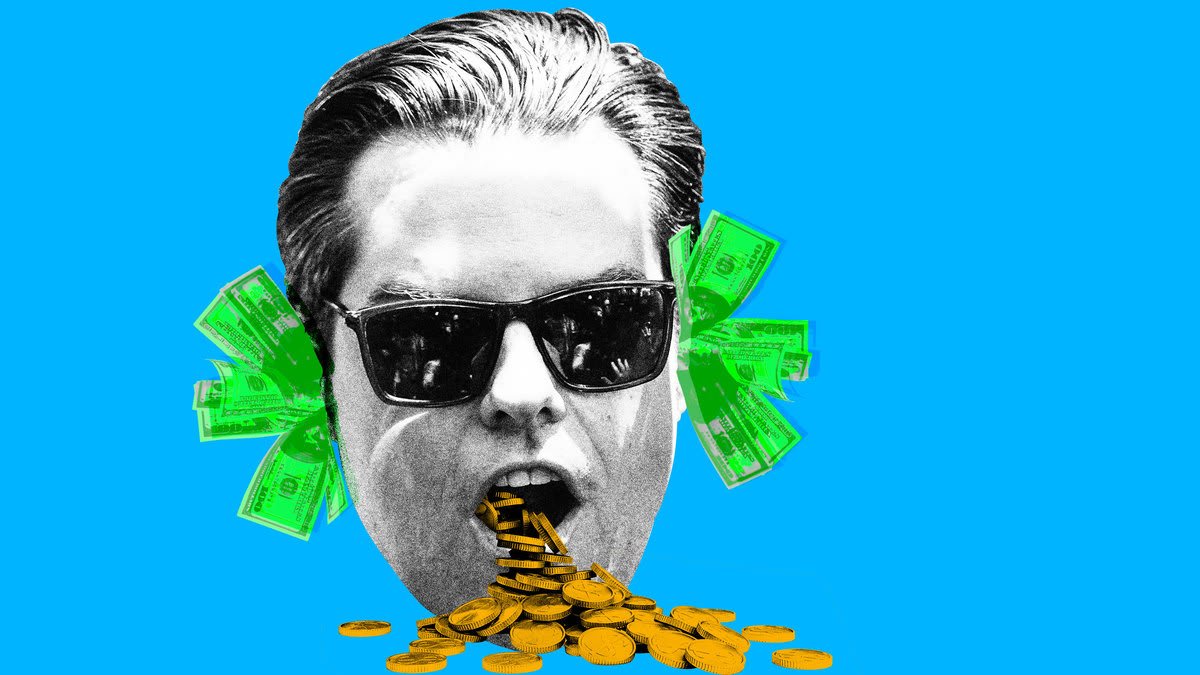 Nearly half the embattled congressman’s $1.95 million in expenses—a little over $825,000—went to public affairs firm Logan Circle Group, which has handled Gaetz’s media strategy since The New York Times first reported in March that he was the focus of an investigation over federal sex crimes. Some of the payments were for “strategic campaign consulting,” while others were for “advertising.”

But perhaps the most notable strategist Gaetz paid is one who had contact with Gaetz wingman Joel Greenberg as the former Seminole County tax collector sought a presidential pardon.

Roger Stone—the longtime Trump operator who received a pardon himself for charges that he lied to Congress, obstructed justice, and attempted witness tampering—received $15,000 in three installments for “strategic campaign consulting.” Two of the payments, which went to Stone’s business Drake Ventures, came after the Justice Department sued Stone and his company for $2 million in unpaid taxes.

A few days before The New York Times broke news of the investigation into Gaetz, the Florida congressman paid Stone $5,000 for “strategic consulting.” And according to the new filing, Gaetz paid Stone another $5,000 three days after the news broke. The report discloses a second fee in late April after a series of reports about Gaetz’s connections to people involved in the alleged sex ring, including Venmo payments to his former wingman-turned-convicted sex trafficker.

The third payment to Stone, on May 26, came on the heels of Greenberg’s cooperation deal.

The Daily Beast reported in April that Greenberg had enlisted Stone sometime last fall to help secure a pardon from then-President Donald Trump. According to a series of text messages between the two men, Greenberg repeatedly told Stone that Gaetz was directly implicated in the same sex crimes he had been charged with earlier that year.

A Gaetz spokesperson from Logan Circle claimed that the firm’s payday was the result of the barrage of media reports on the congressman’s alleged role in the sex ring.

“Four months into a fake scandal cooked up by a corporate media who should be—and will be—apologizing for their conduct towards Rep. Gaetz, they are now ‘reporting’ on financial expenses incurred as a result of their own smear campaigns,” the spokesperson said. “If we were them, we’d be worried about our own financial liabilities having repeatedly libelled and lied.”

The spokesperson requested that the statement “run in full or not at all,” or The Daily Beast would “get no further participation from us.”

“Gaetz’s filings are highly unusual and difficult to understand to begin with. They tend to obscure campaign expenses,” Libowitz said. “And while it’s understandable that a congressman wrapped up in a major scandal would want to hire a crisis management team, that alone doesn’t explain paying a firm with two or three employees nearly a million dollars in one month.”

Gaetz, who has reportedly been under federal investigation since last summer, also racked up $50,000 in legal bills in his latest filing. The payments were split evenly between two separate firms, and both came in June—the month after Greenberg signed his cooperation agreement.

That total comes out to more than five times the campaign’s combined legal expenses between 2017 and July 2020, the month after Greenberg was first indicted, when Gaetz’s legal fees first began to escalate.

The filing also shows Gaetz trying to raise—and raising—stunning amounts of money. His campaign shelled out about $220,000 for fundraising consulting since April, and more than $250,000 for direct mail buys and postage. That spending paid off, however, with Gaetz bringing in $1.44 million this quarter.

Still, Gaetz spent more than he brought in during a typically sleepy time for campaign expenditures. In total, Gaetz burned through $1.95 million between April 1 and June 30.

Part of that spending stems from Gaetz handing over $99,445 to Red Rocks Strategies, a firm Gaetz has frequently tapped in the past. And Gaetz spent another $120,000 with the consulting firm Trishul LLC.

Trishul LLC does not appear in any other finance reports from any political committee—ever. The firm’s address on the filing is a one-bedroom D.C. condo belonging to Kash Patel, a former Pentagon official and aide to Gaetz ally Rep. Devin Nunes (R-CA). Patel reportedly played a key role in Trump’s attempts to undermine the Russia investigation, and repeatedly tried to get intelligence agencies to release secrets that, Patel believed, would show Trump was a victim of “the deep state.”

Among the other notable expenditures in the filing were two meals adding up to $785.70—as well as another $15 for parking—at the Trump International Hotel in D.C.

Gaetz, who embarked on a combo fundraising-standup tour this spring with Rep. Marjorie Taylor Greene, also reported record-high travel costs. The campaign spent $7,479 on airfares, $1,968 on Uber rides and rental cars, and $2,762 on lodging. On May 18, Gaetz transferred $150,000 of his own campaign money to the joint fundraising committee he and Greene established for their barnstorm. Gaetz didn’t file as a committee participant until three days later.

The report also shows that many Gaetz donors appear to want their money back. Over the last three months, the campaign returned more than $46,500 worth of contributions, according to the filing. By contrast, Gaetz refunded a total $64,280 over the course of the full 2020 election cycle, according to FEC records.