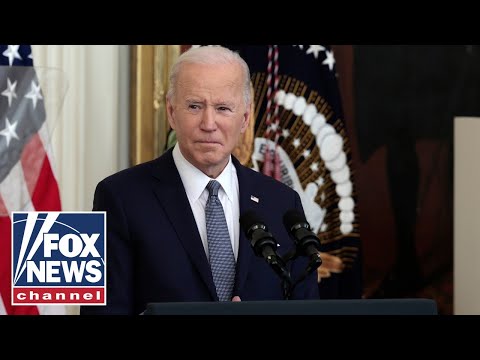 ‘Outnumbered’ on President Biden celebrating D-Day with tweet Monday night after being called out by critics. #foxnews