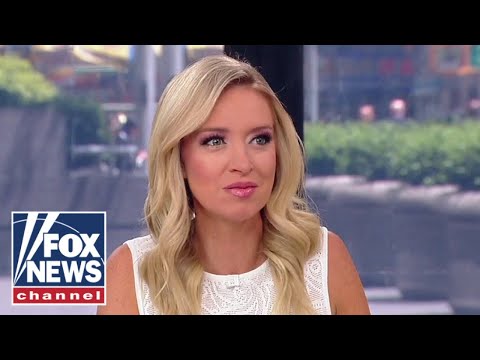 ‘Outnumbered’ panelists debate the issues at the border after nearly 50 migrants were found dead in a truck in Texas. #FoxNews