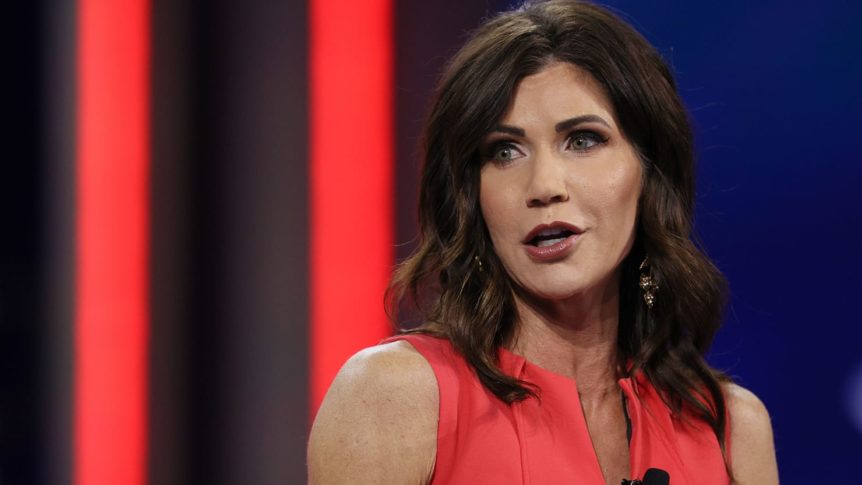 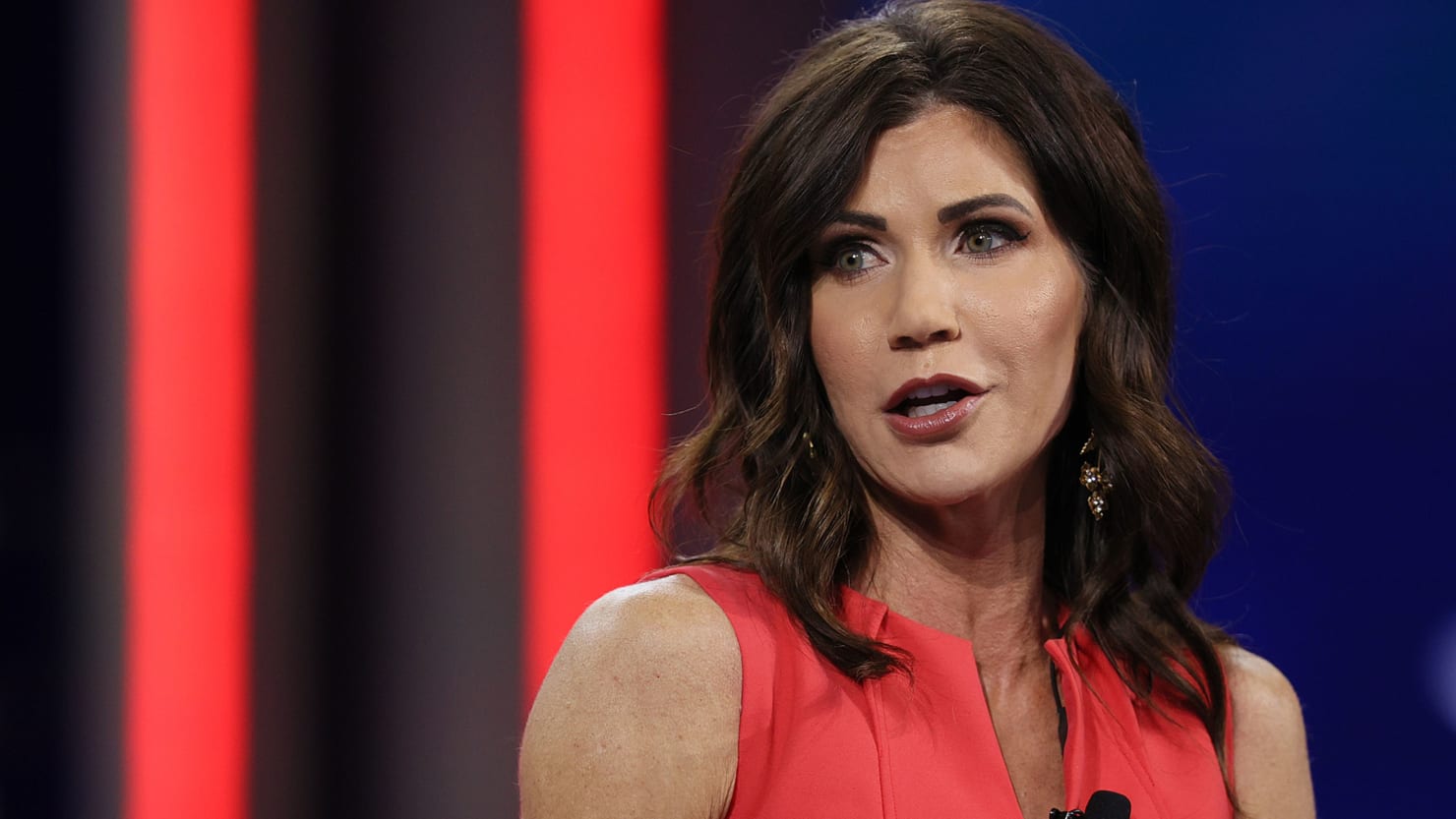 A Tennessee GOP megadonor who made his billions reselling banged-up autos will bankroll South Dakota Gov. Kristi Noem’s latest foray onto the national stage—paying an undisclosed sum through his private foundation to send more than four dozen members of the Mt. Rushmore State’s National Guard to the nation’s southern border.

In an interview with The Daily Beast, Willis Johnson confirmed that his eponymous endowment will donate an undisclosed amount to South Dakota’s Emergency and Disaster Fund to underwrite the deployment of up to 50 National Guard personnel to Texas for as long as two months. Johnson said he reached out with his offer after Noem announced she would answer Texas Gov. Greg Abbott’s request for interstate assistance to repel unauthorized border crossing from Mexico.

“I seen what Governor Abbott was doing down there in Texas,” Johnson said, noting that Florida Gov. Ron DeSantis had recently announced plans to send police officers to help his fellow Republican. “I thought, you got two big states in it, now you got a smaller state doing it, I thought I might as well help out. So I gave her a call.”

Iowa Gov. Kim Reynolds, another member of the GOP, is also shipping cops to Abbott’s aid. But Johnson said he would not be funding any other governors’ border adventures, maintaining that he only reached out to Noem because he believed South Dakota had fewer resources. He added that he had hoped to contribute the money anonymously, but Noem’s office had told him that would be unlawful.

Valued by Forbes at $2.2 billion, Johnson founded the damaged auto auction company Copart in 1982 after a decade running a junkyard in Vallejo, California. The salvage firm is now traded on the Nasdaq, and Johnson has retired to a sprawling estate he purchased from country music star Alan Jackson. The used car magnate has become an increasingly high-dollar GOP donor, splashing out more than $350,000 toward former President Donald Trump’s re-election effort and nearly $180,000 to the Republican National Committee in the past two years.

But charities like Willis and Reba Johnson’s Fund—named for the businessman’s wife—aren’t supposed to participate in politics, at least not directly, according to Internal Revenue Service rules. The fund, which held more than $28 million in Copart stock as of its most recent disclosure, has largely financed religious organizations in the past. However, it has also donated to at least one National Rifle Association-sponsored event and to the Alpha Pregnancy Center, which counsels women against receiving abortions.

Despite acknowledging his history of political giving, Johnson insisted his assistance to Noem is a purely patriotic and public-spirited endeavor.

“It’s helping America is what it is,” he said, before quickly slipping back into politics. “I think that people can come to America, I love America, but it’s gotta be under the law, not under some president who can just say ‘we’re opening the borders up.’”

President Joe Biden has made no such declaration, and his administration issued repeated statements discouraging would-be migrants from entering the United States. His agencies have also rained money on controversial contractors to detain and transport children who have crossed the border unaccompanied.

Johnson told The Daily Beast he plans to support Trump for a second term in 2024, should the twice-impeached ex-president run—though he said Noem is tied with DeSantis for his second choice.

“If he decides not to run, it would be one of these other two,” he said.