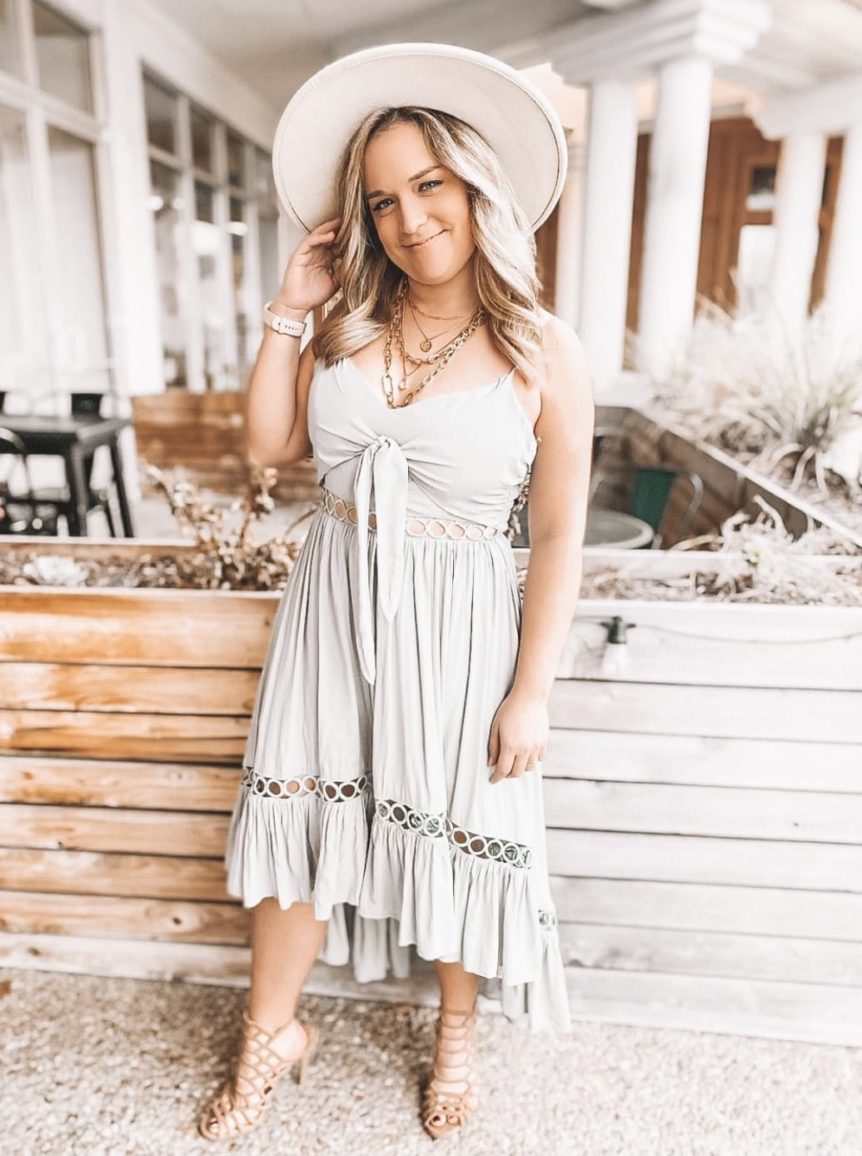 The last time Christina Kimbrough had a drink was Feb. 3, 2020. The 32-year-old writer and grad student, who readily identifies as an alcoholic, checked into an intensive outpatient treatment center in Cleveland last winter. The coronavirus lockdown hit on her last day of therapy, and she was abruptly sent home to Chesapeake, Virginia.

Alcoholics Anonymous meetings had shut down. A hand sanitizer shortage left people stockpiling bottles of vodka. Between April and June 2020, booze sales were up 34 percent from the previous year. One Johns Hopkins poll found that 60 percent of respondents were drinking more than usual in response to the pandemic.

It was, as Kimbrough put it, “a very weird time to get sober.”

Her support systems dried up. AA moved to Zoom, which helped, but was no perfect substitute for real-life meetings. But there was one unintended lifeline: Bars shut down.

“I was a barfly, so that made [sobriety] easier,” Kimbrough explained. “I felt so grateful, I cried. I feel bad saying that, because my heart breaks for those business owners who lost everything. But for me, thank God.”

Kimbrough made it through the darkest days of the pandemic totally sober. But now, as a celebratory summer unfurls, those bars have reopened. She’s suddenly fielding invitations to backyard parties and brewery crawls. For the first time since quitting booze, Kimbrough finds herself surrounded by it.

“I wouldn’t say I’m having cravings to drink, but I’m struggling with resentment that I can’t drink like a normal person,” she said. “Normally, you navigate going out with friends and not drinking early on in sobriety, but I didn’t have that choice. I’m almost 500 days sober, but I’m struggling more now 500 days in than I was in early sobriety.”

For many people before the pandemic (and not just those who define themselves as alcoholics), quitting drinking meant leaving behind social spaces like bars and parties for a while, and returning once they had a better grip on their sobriety. It was a deeply personal decision.

That’s still the case, though America’s reopening has increased the pressure to go out—and for so many, that will always be synonymous with drinking.

“At a certain point, someone who is sober and has benefitted from taking a break from being around alcohol is going to find themselves going back to an environment where it’s available,” Matt Lundquist, a New York psychotherapist and founder of Tribeca Therapy, said. “What’s new with the pandemic is how dramatic and binary that feels now—there are a lot of people going through this all at once.”

Maddie Merritt, a 23-year-old recent grad student from Washington, D.C., absolutely wants to celebrate her own, substance-free hot girl summer. “By staying sober, I have more energy, I am happier, and I have more time to focus on my health and fitness,” said Merritt, who stopped drinking alcohol in quarantine because she wanted to “prioritize [her] body’s needs.”

“I definitely do feel pressure to drink now with restaurants and bars opening back up and being able to hang out with friends again,” Merritt added. “It is hard to be the friend that does not want to drink when everyone wants to go out on a Friday night.” But Merritt described her inner circle as very supportive of her choices.

However, jokes about “hot girl summer” and booze-filled, post-vax nights out don’t help.

“I see that stuff all the time,” Kimbrough said. “I hate ‘cancelling’ stuff, and I don’t want to say you can’t make jokes. But it’s a hard line to walk—it’s tough to see people making jokes about carrying flasks around because I’ve seen the detriments of alcohol. Some of it is just not funny to me.”

“You’re in a constant state of feeling yourself. I think what I see as a hot girl summer—because I’m a Capricorn—is about getting shit done, making my money.”

“Hot girl summer, I think it can be done anywhere,” said Ally Barrios, a 31-year-old from San Antonio, Texas. “You’re in a constant state of feeling yourself. I think what I see as a hot girl summer—because I’m a Capricorn—is about getting shit done, making my money.”

Barrios’ day job is at a bank, but she also makes art and does esthetician work on the side. She got sober during the pandemic because bars were closed, and found that she didn’t miss the experience much after things reopened.

“It’s just not as desirable as it used to be,” Barrios said. “I’m not feeling that FOMO or anxiousness to need to be out anymore. I feel more confident to get my businesses going and get my art commissions done. That to me is my idea of success: doing all of my shit.”

Lundquist said that the “most common” thing he noticed clients reconsider during the pandemic was their drinking habits. “There are lots of people who immediately associate socialization, seeing friends, going out, with alcohol,” he said. “So there’s that fundamental question [sober] people have to deal with: Can you still do those things? People have to relearn how to do it.”

Some people find it helpful to tell their friends before an event that they don’t plan to drink, and ask them to help hold them accountable. “The idea is to have people on your side,” Lundquist said. “If you’re going to an event alone, such as a work event, call them beforehand and afterwards to check in and remind yourself of your commitment.”

Emmy, a New York woman who asked that her last name not be printed, stopped drinking in late December 2019. She didn’t feel very triggered to drink during the pandemic, because a lot of her stressors evaporated overnight. She had been laid off, so work wasn’t an issue. She received enough in unemployment to support herself, so finances suddenly felt bearable.

“All of the free time was a little scary at first, but I had a couple of months of sobriety at that point so I wasn’t caught totally off-guard and had some healthier coping mechanisms to lean on,” Emmy said.

Then the vaccines came, and New Yorkers fêted the return of the city as they used to know it. “It was triggering at first,” Emmy said, “Because those weeks where it was 72 degrees and beautiful outside and I could hear people and music at the bar down the block definitely forced me to face some feelings.”

“I had a friend offer me a drink and then immediately say, ‘Oh shit, oh my God I’m so sorry.’ I just want to be treated like a normal person, no one has to apologize.”

Emmy remembers sharing this with her therapist. The therapist asked how she could “hear” others drinking from her bedroom window. Emmy meant that she could hear people laughing and playing music, but she couldn’t actually hear the drinking.

“It was an interesting connection,” Emmy explained. “I feel like a lot of the time that I get the urge to drink, part of it is like, I want to have fun and relax. And there’s a strong association to being drunk. But those things don’t necessarily depend on each other.”

Kimbrough recently went to a barbecue with friends. Most people knew she was sober, but others did not. Some knew but forgot, especially after a few jello shots. Another drunk stranger kept insisting she take “just one” drink. “I had a friend offer me a drink and then immediately say, ‘Oh shit, oh my God I’m so sorry,’” Kimbrough recalled. “I just want to be treated like a normal person, no one has to apologize.”

Ultimately, Kimbrough said, “I wasn’t tempted, but I felt very left out, awkward, and angry. That used to be my community. The bar was my community.”

She’s content to find sober friends. Kimbrough recently signed up for a local improv class. She started blogging about her recovery. She scoured neighborhood Facebook groups in search of women who’d agree to go out and get mocktails.

Kimbrough also signed up for a half marathon, which is something she used to love to do, but couldn’t when she was in the throes of addiction and too hungover to train. “I’ve given up something, but I’ve gained so much more,” she said.