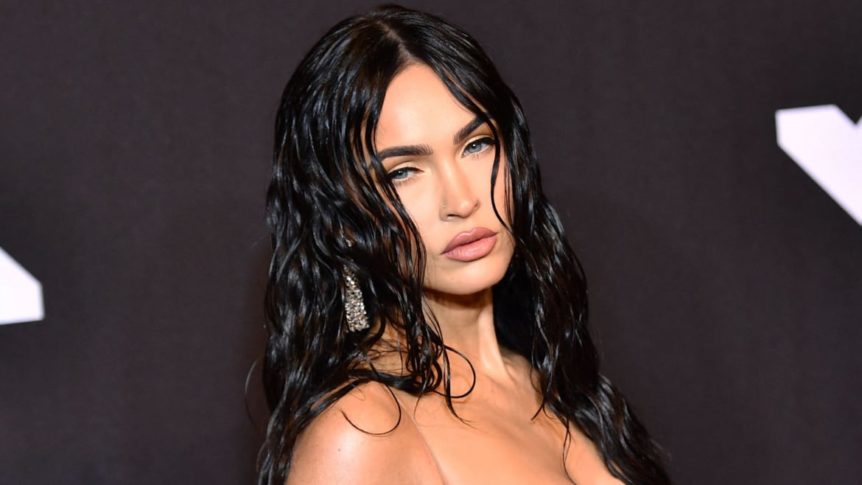 Megan Fox just submitted her unofficial audition for Euphoria, and honestly, she would probably kill it as a punk rock groupie turned guidance counselor who inappropriately insists you call her by her first name. OK, so maybe that’s slightly wishful thinking, but Fox did riff on a popular social media trend that pokes fun at the outrageous costumes on the salacious HBO teen drama.

In a recent Instagram post, the actress shared a series of photos of herself wearing a chic monochrome outfit featuring a risqué keyhole cutout (not to mention, that massive rock of an engagement ring from her husband-to-be, Machine Gun Kelly). She cleverly captioned the post, “If I were the AP Literature teacher at Euphoria High.” Her neon orange eyeshadow is also a nod to the show, which is known for its over-the-top beauty looks, often involving glitter and meticulously placed rhinestones.

Fox’s post is the latest contribution to the “Euphoria High” social media trend highlighting the absurdity of the costumes and, more broadly, the complete lack of adult supervision in the world of Euphoria. The trend started on TikTok, with videos mostly following the same format: A TikTok user starts off wearing what would be considered a fairly normal outfit for a high schooler with the caption, “First day at Euphoria High.” An audio clip from SpongeBob SquarePants then cuts in, asking, “And why aren’t you in uniform?” prompting the user to change into a nightclub-ready outfit. In one example, a TikToker also trades her backpack for a Ziploc bag filled with orange pill bottles. 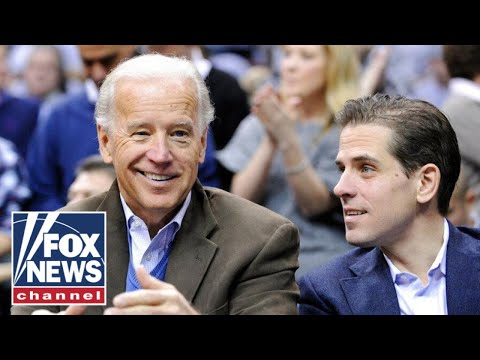