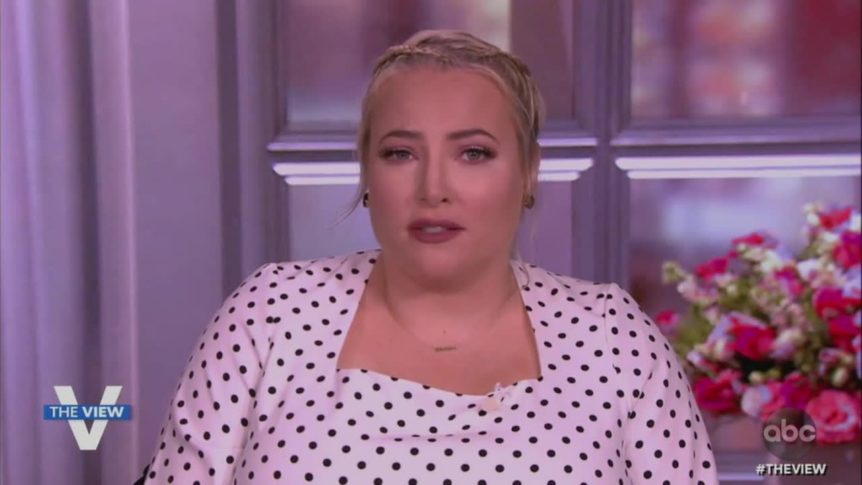 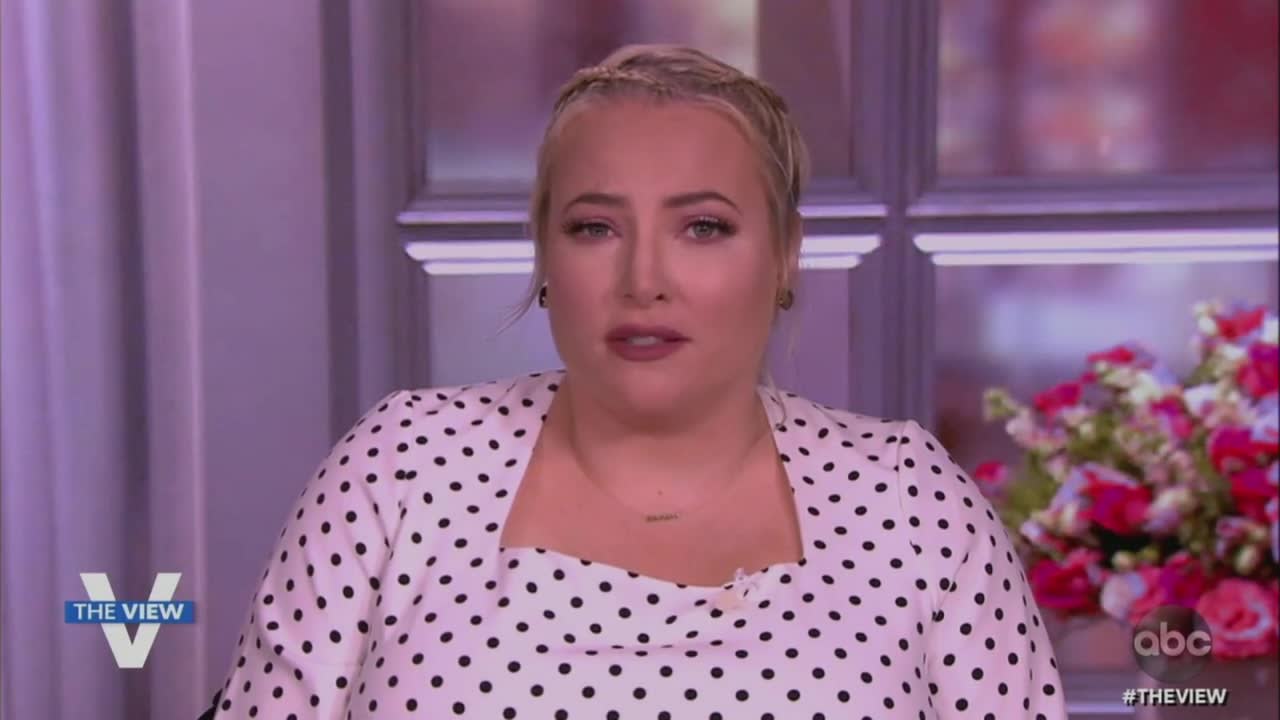 The View’s Meghan McCain suggested on Monday morning that nobody at Fox News had actually told viewers not to “get the vaccine,” though the soon-to-be ex-View host did concede that she may be “misinformed” about Fox personalities’ anti-vaccine efforts.

Amid a surge in new coronavirus cases that’s largely been attributed to swaths of the country refusing to get vaccinated, much of the blame has been placed on conservative media for peddling coronavirus misinformation and vaccine hesitancy. With the unvaccinated accounting for over 99 percent of recent COVID-19 deaths, critics have wondered aloud if Fox News is literally “killing people” with its anti-vax rhetoric.

During Monday’s broadcast of the ABC talk show, McCain first faulted the White House for not doing a good enough job reaching out to Republicans and convincing them that the vaccines are safe and effective.

“You need to talk to, like, conservatives on the ground in their spaces with people that they trust, and unfortunately, they just don’t trust media figures, and they don’t trust politicians in the way that people on the left do,” the conservative host declared. “I think the messaging has been really bad and really dangerous.”

After stating that she wants “everyone to be vaccinated” because nearly everyone dying from coronavirus is unvaccinated, she then heaped praise on Fox & Friends co-host Steve Doocy for begging Fox viewers to get their shots.

“Fox & Friends is like the mothership of MAGA media,” she added. “And If someone like Steve Doocy is imploring people to get the vaccine, I think that’s effective.”

At the same time, McCain—whose husband is a Fox News contributor and fill-in host—wrongly insisted that no one at the network is actively telling viewers not to get immunized.

“Not everybody on Fox News is, you know, saying don’t get the vaccine,” she exclaimed. “I actually haven’t heard anyone say that, but maybe I’m just misinformed.”

Co-host Sunny Hostin, meanwhile, would quickly chime in and point to a study by liberal media watchdog Media Matters for America that revealed nearly 60 percent of recent Fox News segments on vaccines have undermined or downplayed vaccination efforts. The study further shows 37 percent of those segments included claims suggesting the vaccines are dangerous or unnecessary.

“When you look at the stats, Fox News has played a key role in disseminating anti-vaccine propaganda,” Hostin said, adding: “It’s just very sad when you think about it because I would bet my bottom dollar that every single one of those Fox News hosts like Laura Ingraham, like Tucker Carlson, Sean Hannity, I bet you they’re vaccinated, yet they are still pushing this propaganda.”

Besides Fox hosts and pundits falsely claiming that the vaccines are ineffective against the new Delta variant, fearmongering that the vaccine could make COVID-19 “different and potentially more harmful,” and outright saying they will not get vaccinated, the network’s primetime shows have given a platform to misinformers who have told viewers not to get immunized.