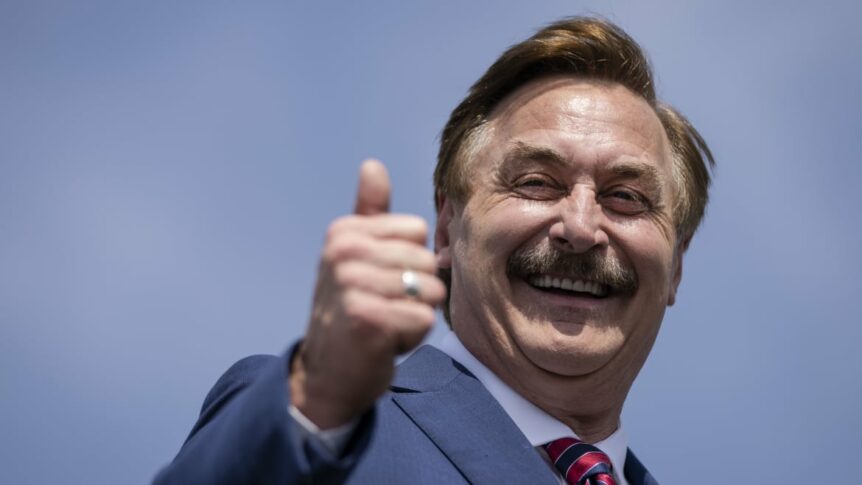 Just a year ago, MAGA pillow maven Mike Lindell had angrily pulled his MyPillow commercials from Fox News after the conservative cable giant refused to air promos for his then-upcoming election-denying “cyber symposium.”

Fast forward to the present, and not only are MyPillow ads back on Fox News—but they are running at their highest clip yet.

According to liberal media watchdog Media Matters for America, following the weeks-long pause last autumn, MyPillow commercials have spiked on the network over the past year. Per Media Matters’ data, some recent months have seen over 700 individual ads run on the channel, and last month saw more than 600 commercials on Fox News.