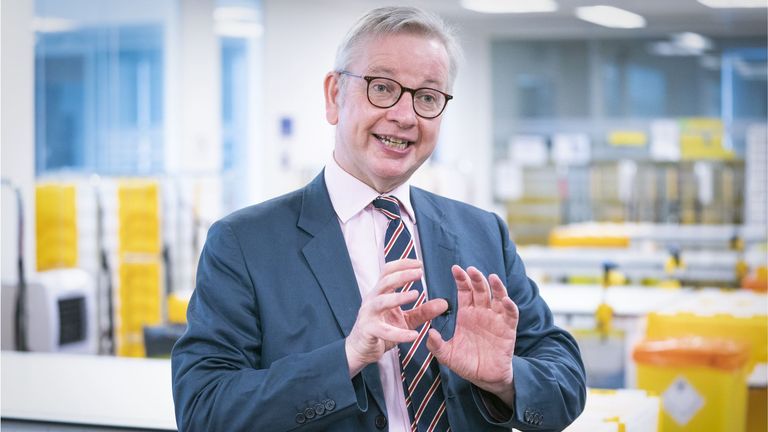 A senior minister has dropped the strongest hint yet that vaccine passports will be introduced for football matches by the government later this year.

Michael Gove said it was his view that “some form of certification is the right way to go” and that “selfish” individuals who refuse to get a COVID-19 jab face being denied entry to some events.

“I think we do have to have some way of making sure that for certain venues and certain events, that people can be confident that those who are attending those events are less likely to be carriers of the virus,” the Cabinet Office minister said.

Speaking during a visit to Scotland on Tuesday, Mr Gove specifically cited Premier League football matches as a setting where people would have to prove their COVID status to gain entry.

“Ultimately, we all want to make sure that major activities, Premier League games, other major activities, are safe – and that’s why we’ll be working with the Scottish government but also with others in order to ensure that we can have certification in appropriate locations,” he said during a broadcast pool interview at the Lighthouse Lab in Glasgow.

Mr Gove reiterated his backing for COVID certification later in the interview, saying the case for it “overall is a strong one” and that it “makes sure that we can have greater confidence that big events are not likely to be superspreader events”.

The government announced earlier this month that providing proof of double vaccination will be required to enter nightclubs and other “crowded venues” from the end of September, with proof of a negative test not accepted.

Ministers have also not ruled out the prospect of university students needing to be fully vaccinated to attend lectures and stay in halls this coming academic year.

And speaking in the Commons last week, vaccines minister Nadhim Zahawi said vaccine passports could be introduced for sporting and business events, music venues and festivals. 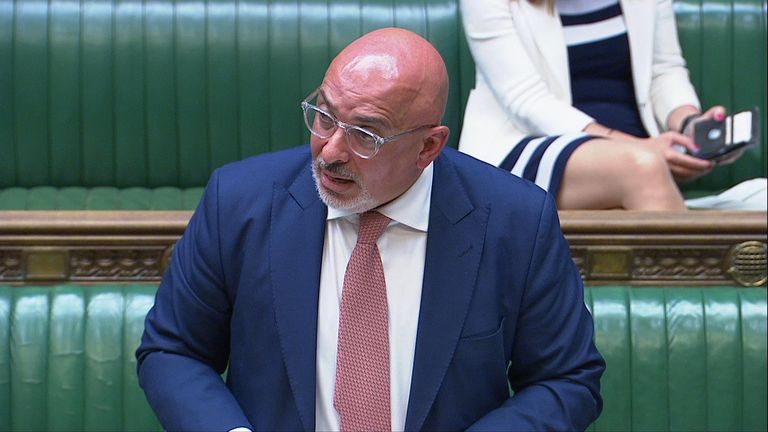 It was reported at the weekend that vaccine passports could be required to attend seated events with a capacity of more than 20,000 people, including football matches and other sporting events, from October.

For unseated events such as music gigs, the threshold for their introduction could be as low as 5,000 attendees.

A minister also did not explicitly rule out the prospect of the government requiring vaccine passports for people to go to pubs when quizzed by Sky News last week. 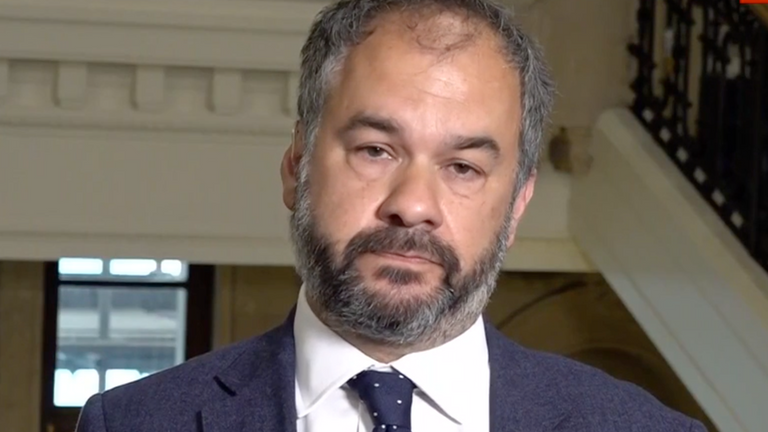 Will vaccine passports be introduced for pubs?

Mr Gove said he would like to see cooperation across the UK on COVID certification, but stressed it would ultimately be down to the devolved administrations to make their own decisions.

“I think that the more we collaborate on this, the better,” he said. “The Scottish government will decide for itself what form of COVID status certification they believe is right.

Mr Gove also branded those who are refusing to get a jab as “selfish”, warning they may not be able to access large scale events.

“Ultimately, if you can be vaccinated and you refuse to, that is a selfish act,” he said. “You’re putting other people’s health and lives at risk, you should get vaccinated.” 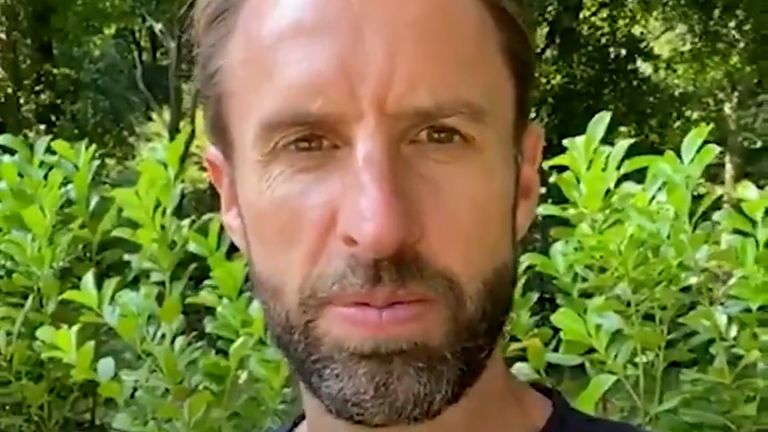 Southgate urges youngsters to get jab

Asked if refusing to get vaccinated should stop people attending some mass events, Mr Gove replied: “It depends on which part of the United Kingdom you’re in and what the nature of the event is.

“But if you deliberately refuse to get vaccinated and there are certain venues and certain events that require a certain level of safety, then, you know, the terms in which you will be able to get into those venues and those events will be barred to you.” 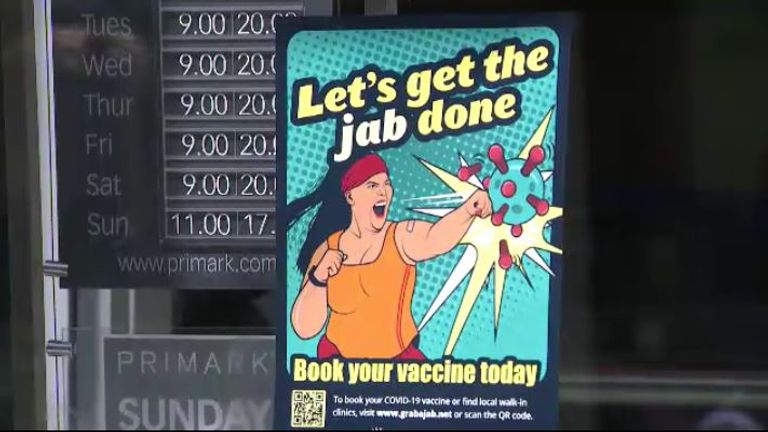 The idea of vaccine passports has provoked opposition, including within the Conservative Party.

One opponent is Tory MP and former minister Steve Baker, who on Tuesday told The Sun newspaper that he feared the issue could cause a rift in the party.

But Mr Gove rejected this, saying: “We’re going to do what’s right for public health and I think that COVID certification in certain limited venues and for certain limited events is a way of making people safer and giving more of us more freedom.”