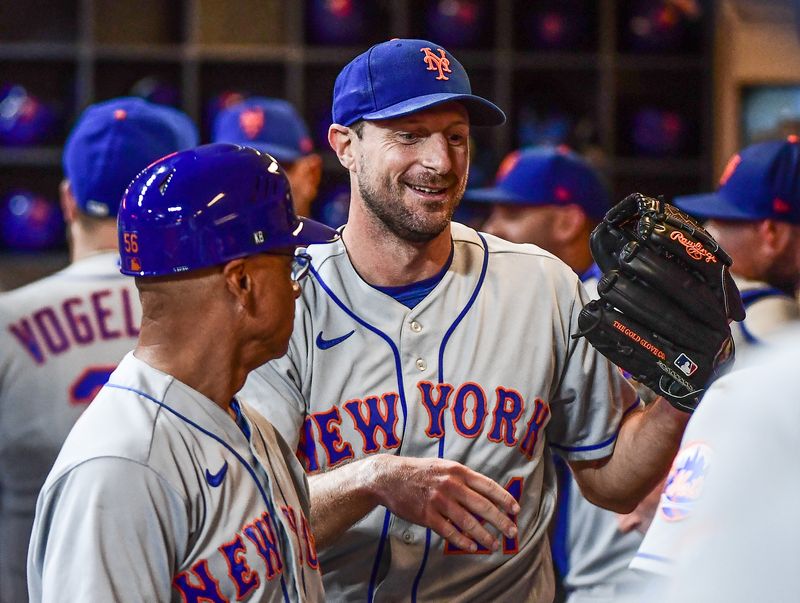 Pete Alonso hit a monstrous three-run homer in the fourth inning to spark the fifth straight win for the Mets, who remained a game ahead of the second-place Atlanta Braves in the National League East. The Brewers fell 2 1/2 games behind the idle Philadelphia Phillies in the race for the third and final NL wild-card spot.

Scherzer (10-4), who missed the previous 15 days with a left oblique injury, struck out nine while throwing only 68 pitches. He is the 120th pitcher to record 200 wins but just the third active pitcher to reach the milestone, joining former teammate Justin Verlander (243 wins) as well as Zack Greinke (223 wins).

Brewers starter Corbin Burnes (10-8) allowed five runs on seven hits and one walk while striking out four over 5 2/3 innings.

In his 86-pitch start, Garcia (13-8) used his quirky, rocking windup to hold the Rays to just two hits. Alex Bregman finished 2-for-4 with a two-RBI double as the Astros breezed to their eighth win in the past nine games.

The Braves improved to 11-3 against the Nationals this year. The home winning streak is the team’s longest of the season and the longest since the club’s modern-era record of 13 in 2019.

Steven Kwan went 2-for-4 with a triple, an RBI and a run, while Myles Straw tripled and scored three runs for the Guardians, who extended their American League Central lead to four games over the idle Chicago White Sox and seven games over the slumping Twins.

Rosario, Naylor, Jose Ramirez and Andres Gimenez also had two hits for the Guardians, who open a three-game series with the White Sox on Tuesday at Chicago. Nick Gordon hit a homer and an RBI single for the Twins.

Carlos Santana hit two home runs, including a grand slam, Ty France had a three-run homer and Logan Gilbert struck out a career-high 11 batters to lift Seattle to a win over Los Angeles in Anaheim, Calif., avoiding a sweep.

Gilbert (13-6) went six innings, allowing one run on four hits. Angels starter Jose Suarez (6-8) and Gilbert were locked up in a 1-0 game through four innings, with the only run coming on France’s RBI double in the first. Santana then broke the game open in the fifth with his grand slam.

Suarez wound up charged with five runs on seven hits in five innings. Shohei Ohtani and Matt Duffy each had two hits for the Angels.

Tyler Alexander no-hit the Orioles through six innings as visiting Detroit put a huge dent in Baltimore’s playoff hopes with a shutout victory.

The Orioles, who have lost nine of their last 14 games, used outfielder Ryan McKenna on the mound in the ninth inning. He gave up two runs. Baltimore starter Tyler Wells (7-7) yielded five runs on four hits in three-plus innings.

De La Cruz went 2-for-5 with four RBIs, and Jon Berti and Charles Leblanc also homered for the Marlins. Berti went 3-for-5 with two RBIs and two stolen bases, and he leads the majors with 36 steals. Christopher Morel homered for the Cubs.

Edward Cabrera (6-3) earned the win, allowing three hits and three runs in five innings. On his 79th and final pitch, he grabbed his left side in discomfort. 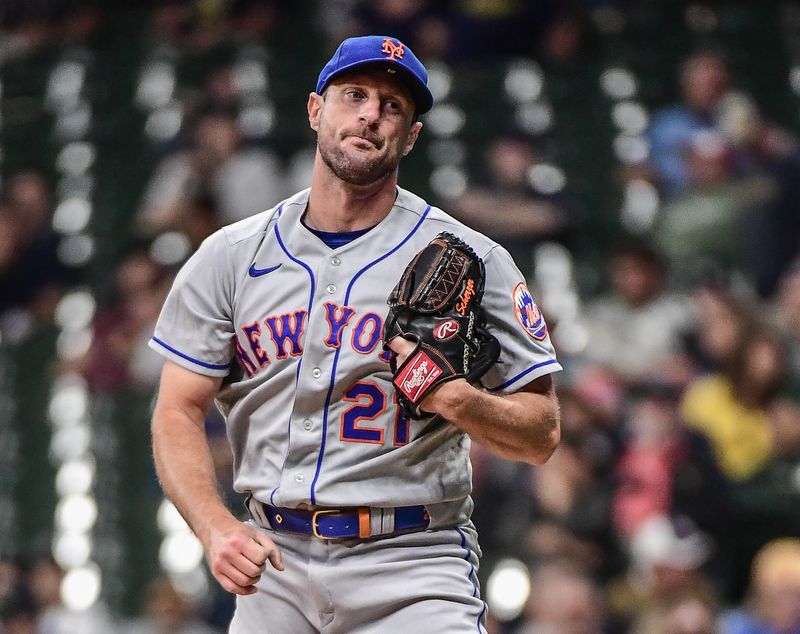