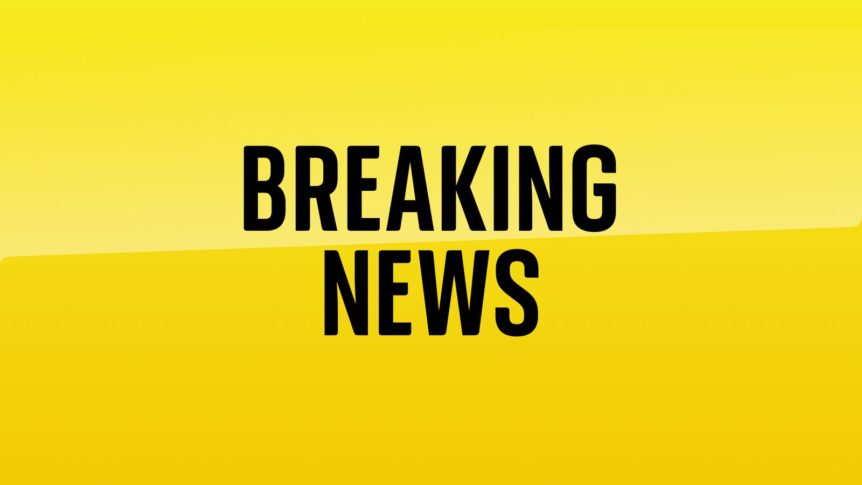 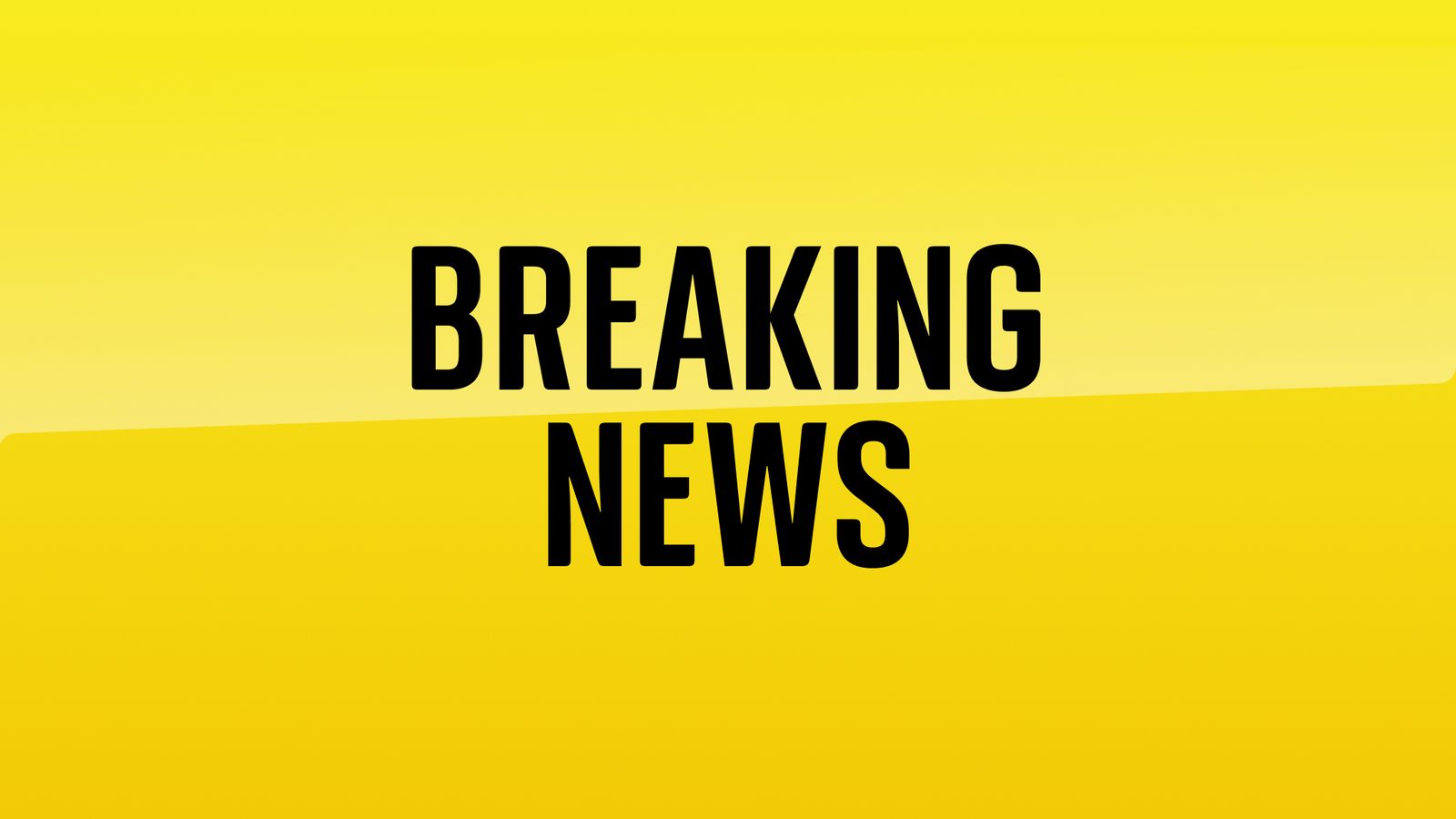 The list of sectors able to avoid quarantine as part of a pilot scheme is being extended – and the number of testing sites across England is being increased.

To support the expansion of the daily testing pilot scheme, some 1,200 new sites are being added to 800 already in operation.

The expanded scheme will now include people working in prisons, defence, communications, space, fish and HMRC, the government has said.

They add that the new sites are being erected “to avoid disruption to crucial services”.

Last week, the government announced that individuals in frontline roles such as police, fire and the Border Force would move to daily lateral flow testing instead of having to isolate – regardless of vaccine status.

Emergency service workers and other critical staff, including those in transport, freight and haulage, were already eligible to be exempt but only if their employers specified their names and that they were double jabbed.

An initial 800 sites for these sectors along with the food industry were confirmed last week.

And ministers had previously said new testing sites would be established enabling daily contact testing to be “rolled out to further critical workplaces in England”.

Communities Secretary Robert Jenrick said: “Critical workers up and down the country have repeatedly stepped up to the challenge of making sure our key services are delivered and communities are supported.

“We all owe them a huge debt of gratitude and will continue to support them to do their jobs safely and securely. This expansion of the daily contact testing centres is vital and hugely welcome.”