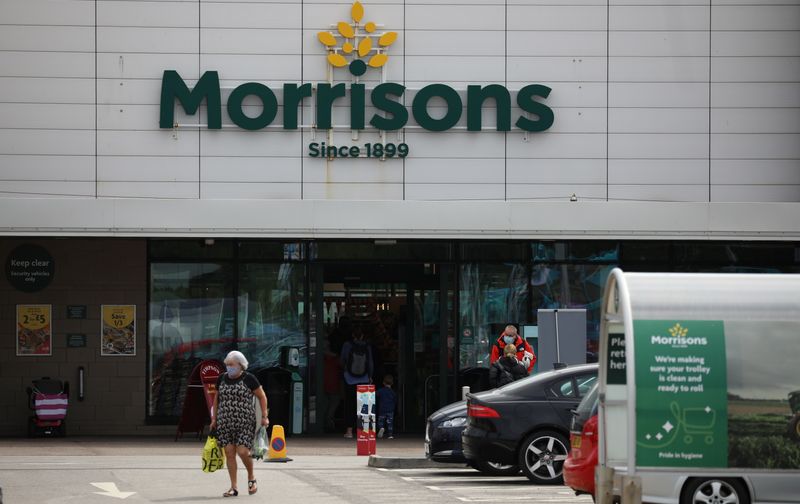 Silchester, which owns a 15.14% stake in the British supermarket chain, said in a statement that there is little in the recommended offer that could not be achieved by Morrisons as a listed company.

Morrisons this month agreed to a takeover led by SoftBank-owned Fortress Investment Group, which valued Britain’s fourth-largest supermarket chain at 6.3 billion pounds ($8.7 billion) and topped a rival offer from Apollo.

The agreement included a scheme of arrangement with a 75% hurdle for shareholder acceptance and squeeze out.

Silchester said it considers such schemes of arrangement disadvantageous to public companies in general.

“In this particular case, the scheme of arrangement has enabled the adoption of a short timetable, giving insufficient opportunity for competing bids to emerge,” it said in the statement, adding that it encourages the Morrisons board to allow more time to respond to other parties who might offer better value to shareholders.

Private equity firms, many of which are awash with cash, have been hoovering up British companies in droves, with volumes at a record high so far this year compared with the same period in previous years.

John Laing Infrastructure was taken private by KKR this year, as was UDG Healthcare by Clayton, Dubilier & Rice.