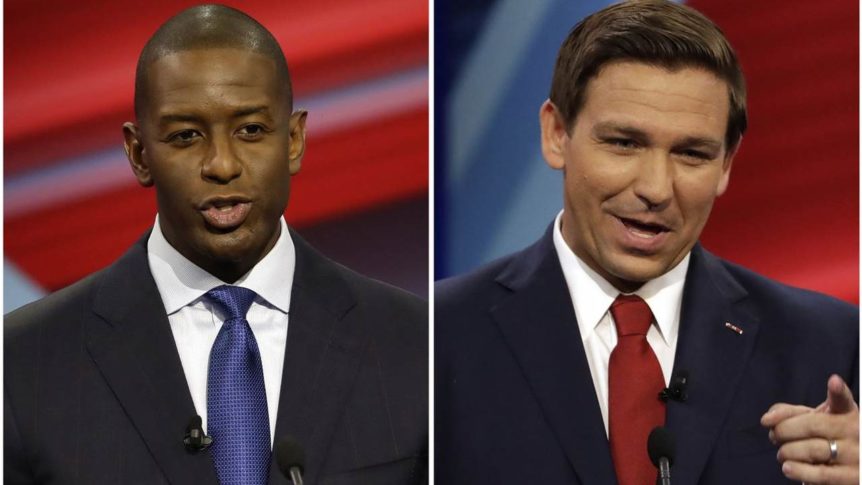 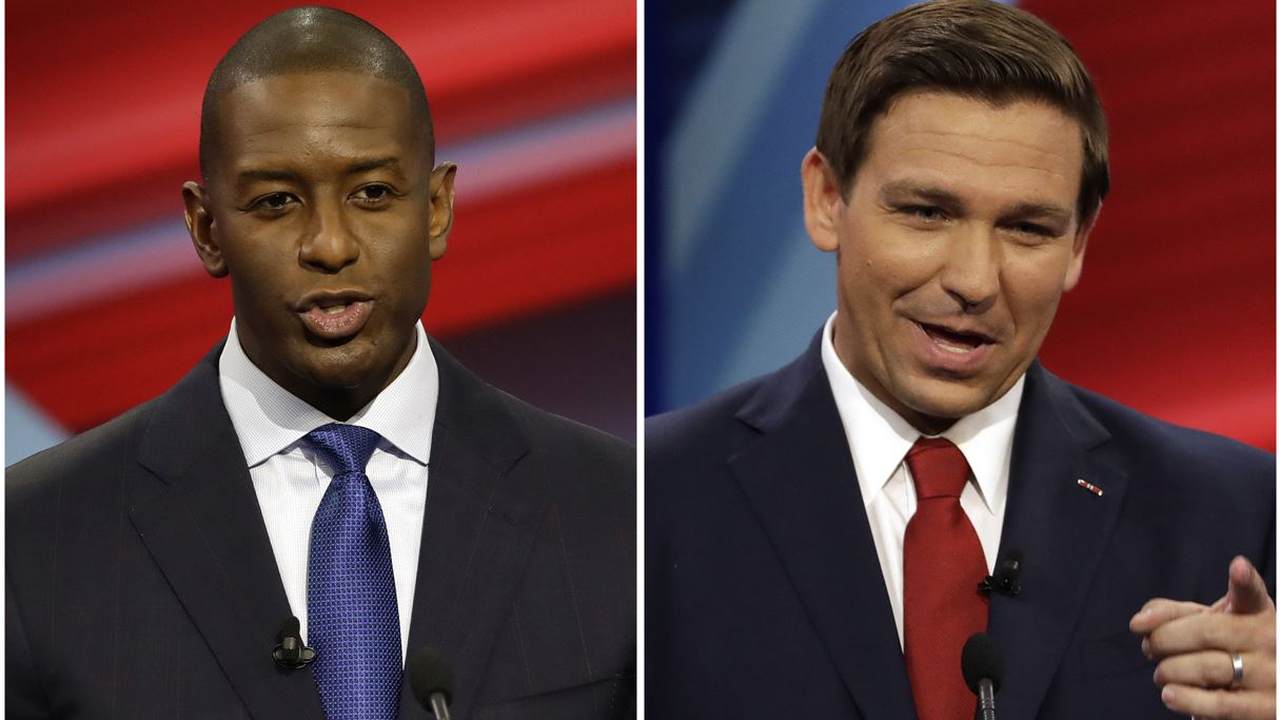 Republican Florida Gov. Ron DeSantis is taking a small bit of flak from Team Reality for extending the state’s state of emergency order another 60 days on the same day last week that Tennessee’s Bill Lee lifted his and overtly required local mask mandates to end in the few remaining counties where they still existed, but those critics are missing the bigger picture.

It’s not that Florida did everything perfectly according to what most of us would have done. They didn’t, not by a long shot. While a handful of states never shut down at all at the onset of the COVID-19 pandemic, Florida did. And while DeSantis to his credit never issued a statewide mask mandate and even later laudibly voided any local penalties for noncompliance, he also allowed local authorities to impose them in the first place. But when the Florida governor made the decision to open up his state in September, he went full-tilt and never looked back, even in the face of the fall and winter wave that saw most of the nation, regardless of masking or restrictions, experience record-high virus spread.

For that, Ron DeSantis received seemingly unending criticism from Dr. Anthony Fauci and other medical and political powers-that-be along with Team Apocalypse muppets all over Twitter, CNN, and MSNBC. Sure, other states received plenty of blowback, but Florida’s seemed especially vitriolic and nasty, and it never abated despite the fact that that state’s numbers – with the second-highest percentage of 65-and-over residents in the country – remained on par with other states and even outperformed highly-populated masked-up (indoors AND outside) pro-lockdown states like California, New York, and New Jersey during the fall and winter surge.

By the prevailing ‘logic,’ the end of winter should have seen Florida’s streets littered with dead bodies and its hospitals overwhelmed. DeSantis and his allies should have been forced to do penance to the Branch Covidian Church and bend the knee to the altar of Fauci, Patron Saint of Wuhan (to steal a Tucker Carlson line). But the sky never fell. In fact, Florida’s numbers weren’t all that dissimilar to those in California and other states with similar population densities. And despite its huge proportion of elderly residents and status as a retirement destination, the state currently ranks 28th out of 50 in deaths per million, and, even more significantly, it ranks below the national average in that category.

Just as Ron DeSantis has become a target of seething hatred to the left, he has likewise become a legitimate presidential contender on the right, a hero who not only defied conventional ‘wisdom,’ rejected “Fauciism,” and followed the REAL science, but who has the real-world results to back up the worldview Team Reality has been advocating for more than a year. And to those of us  who cherish truth and freedom, rubbing their faces in those results these past few months has been a delightful pastime.

But what if Ron DeSantis, Florida governor, had never happened? What if the then-fiery GOP congressman had lost to former Tallahassee Mayor Andrew Gillum, a progressive Democrat, in 2018? Indeed, it could have easily happened in that razor thin election that saw the Republican pull it off by fewer than 33,000 votes, 49.59% to 49.19%. It seemed like a nice victory, but at the time none of us had any idea how subsequent years would elevate it to perhaps the most significant GOP victory this century. Sure, Donald Trump’s win in 2016 was important, monumental even, but the long-term ramifications of a free COVID-era Florida are consequential beyond description.

Because let’s face it, we all know what would have happened in Florida during COVID under a Governor Andrew Gillum. Heck, we don’t even need to see his criticism of DeSantis’ September opening measures to know exactly where the former Tallahassee mayor would have stood. There’s just something about Democrats being hypochondriac power-hungry control freaks that makes them especially dangerous when they are given unnatural power during a pandemic, as we’ve sadly seen play out time and time again over the past year.

If you think California, Illinois, New York, and New Jersey lockdowns were bad, imagine a Florida under Gillum. Imagine a Florida with closed beaches, shuttered restaurants and businesses, and mandated masks outside ad infinitum, with cops enforcing it all with fines. Imagine Florida’s nursing homes being filled with COVID patients early on in the pandemic, causing thousands more elderly to die. Imagine theme parks that bring joy to millions every year closed indefinitely and on the verge of bankruptcy. Instead of contrasting an open Disney World with a closed California Disneyland, we’d probably be talking about an out-of-business Disney. Imagine residents fleeing the state in droves, if the higher taxes hadn’t already driven them out.

Finally, imagine if Team Reality didn’t have Florida to point to, a high-profile, densely populated state that proves that free people can and should be allowed to pursue their lives without the sky falling, that it IS possible to live with a now-endemic virus that will always pose some risk to humanity. Just because that risk will always exist, however, doesn’t mean that humans should stop embracing and doing the things that make life great. Florida under Ron DeSantis showed us that, in as big and bold a way as it possibly could have, and in doing so, the Sunshine State may very well have saved the country from endless years of COVID-tyranny.

That’s why Ron DeSantis’ 2018 victory over Andrew Gillum was the most significant GOP victory this century.

Please consider following me on Twitter, Parler and Gab, and ‘friend’ me on MeWe (I will accept all contact requests). Also be sure to follow my COVID ‘Team Reality’ Twitter list, 180+ doctors, medical professionals, analysts, data hounds, media, and politicians unafraid to tell the truth about COVID-19.