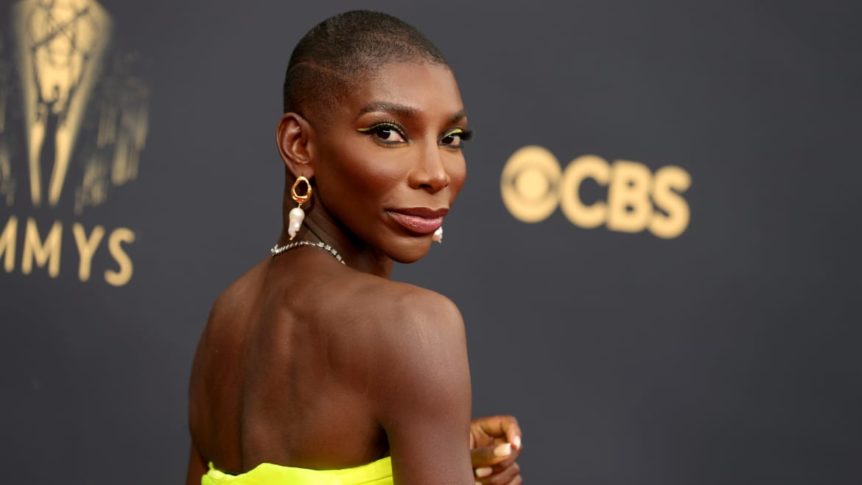 I May Destroy You will meet Severance will meet The Batman in Donald Glover’s upcoming adaptation of Mr. and Mrs. Smith for Amazon. Michaela Coel, John Turturro, and Paul Dano have all been cast in the series alongside Glover and PEN15’s Maya Erskine in the title roles, Variety reports.

In other words, all kings and queens. Best cast ever. No notes.

Though most of the plot is being kept under wraps, Mr. and Mrs. Smith is based on the 2005 film of the same name starring Brad Pitt and Angelina Jolie. Though they divorced in 2019—Have you ever even seen a tabloid cover?—Pitt and Jolie allegedly sparked a whirlwind romance on the set of the film. In this series, Glover and Erskine will star as John and Jane, a couple who venture into a new realm of their marriage after agreeing to work for a mysterious spy agency.