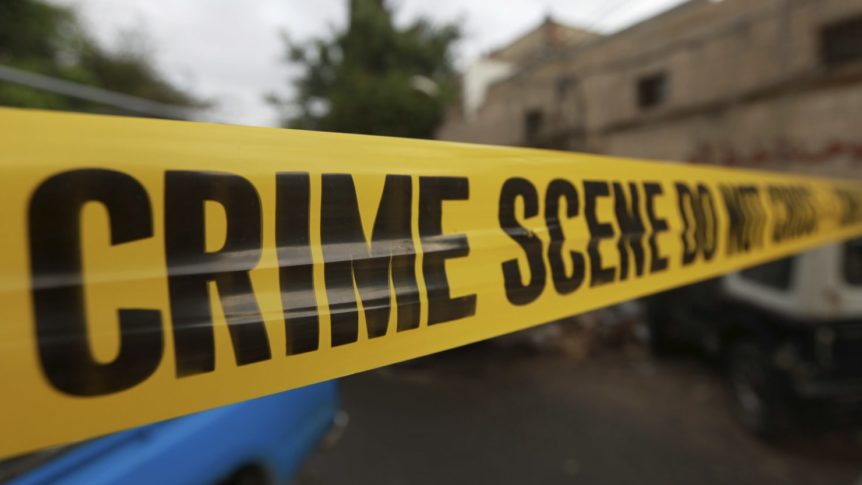 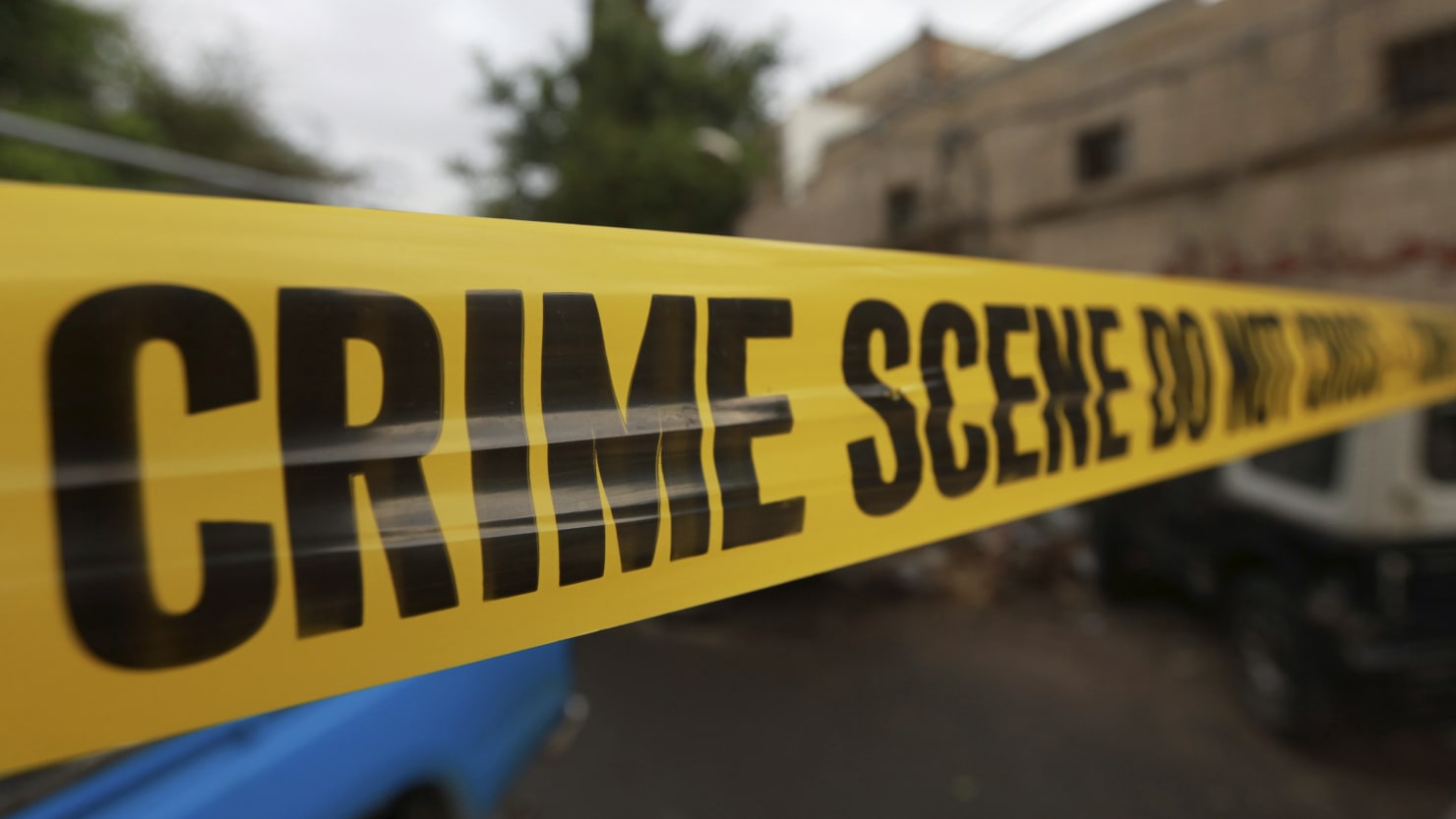 Multiple victims are dead after a mass shooting early Wednesday at a Valley Transportation Authority (VTA) light rail yard in San Jose, California, according to sources cited by the San Jose Mercury News.

VTA spokeswoman Brandi Childress told The Daily Beast that the shooting occurred at the Guadalupe light rail maintenance yard, and resulted in “multiple casualties” but “the extent of the injuries is still being determined.”

“All employees were evacuated. The sheriff’s office which is just down the street from the location is the reunification center for employees and family members who may be looking for them,” she added.

San Jose Mayor Sam Liccardo said in a tweet that “several” people are being treated for injuries, but that the facility has been evacuated and the shooter “is no longer a threat.”

The circumstances of the shooting remain unclear, but the mother of a VTA employee reportedly contacted KTVU to say her son called to say he was sheltering in the auditorium of the Santa Clara County Sheriff’s Office, and that the shooting occurred during a union meeting.

The violence comes amid a spate of gun violence across the nation, including a “targeted attack” at a New Jersey birthday party last weekend that killed three.