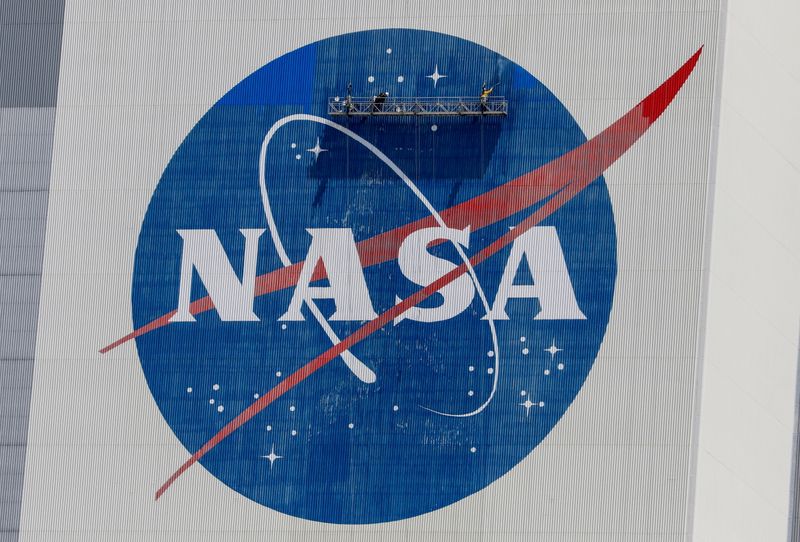 FILE PHOTO: Workers pressure wash the logo of NASA on the Vehicle Assembly Building before SpaceX will send two NASA astronauts to the International Space Station aboard its Falcon 9 rocket, at the Kennedy Space Center in Cape Canaveral, Florida, U.S., May 19, 2020. REUTERS/Joe Skipper/File Photo

WASHINGTON (Reuters) – NASA is encouraging the use of commercial companies for space missions after the successful flight of the Blue Origin capsule to the edge of space, White House spokeswoman Jen Psaki said on Tuesday.