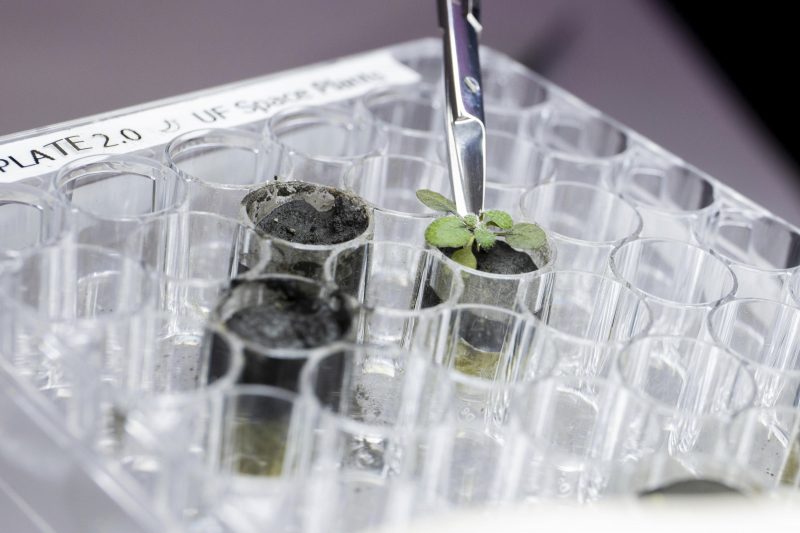 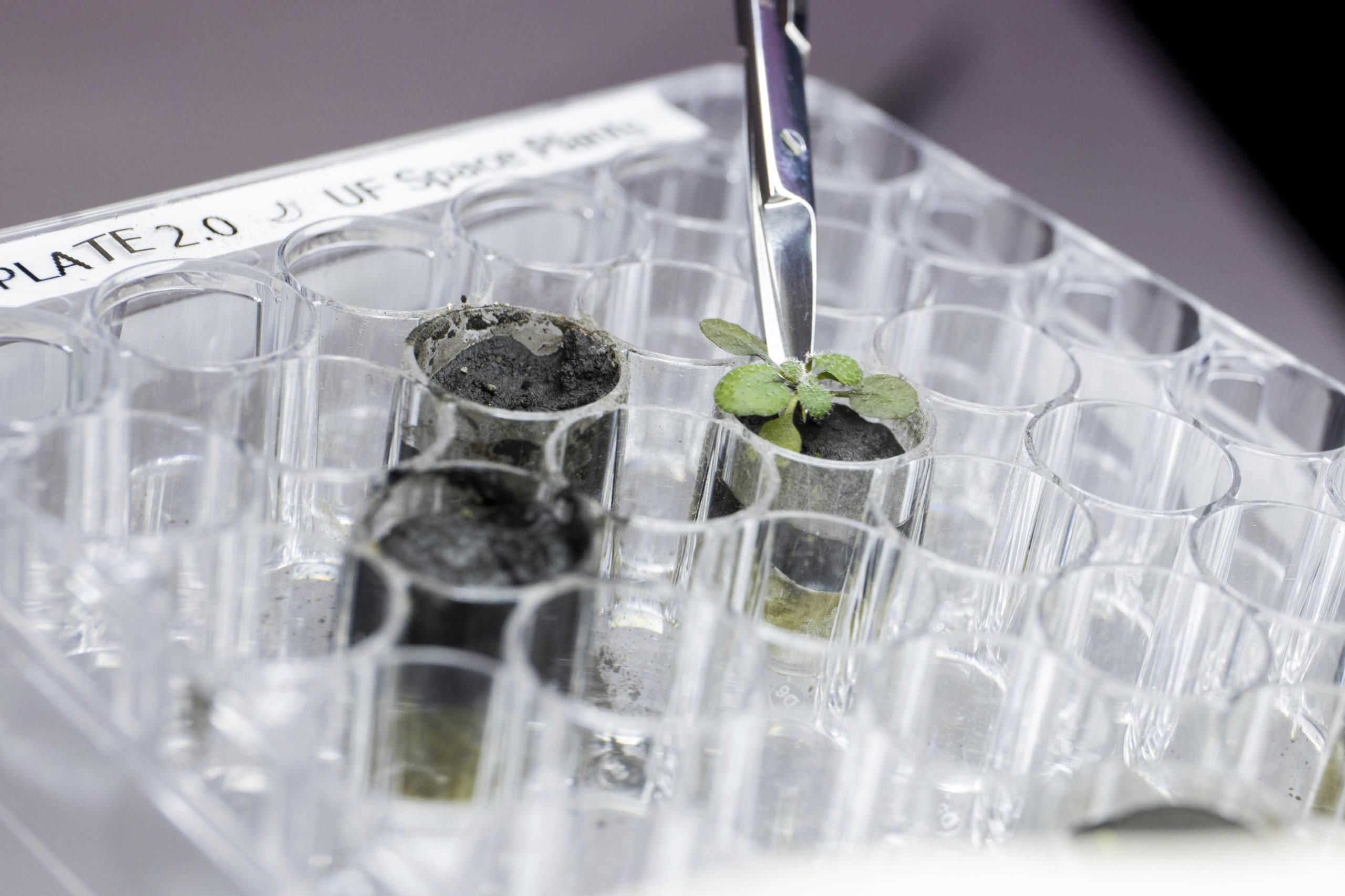 For the first time, scientists have used lunar soil collected by long-ago moonwalkers to grow plants, with results promising enough that NASA and others already are envisioning hothouses on the moon for the next generation of lunar explorers. (Tyler Jones/UF/IFAS via AP)

For the first time in NASA history, scientists are able to successfully grow plants in lunar soil collected by Apollo astronauts.

Researchers announced they’ve grown flowering weeds in 12 small containers of soil, which were brought back by astronauts from the Apollo missions of 1969 and 1972.

They saw sprouts after two days, surprising officials who originally were unsure if life could exist in the harsh lunar soil that contained a number of sharp particles and lacked organic material.

“The fact that anything grew means that we have a really good starting point,” said Sharmila Bhattacharya, NASA’s program scientist for space biology. “Now the question is how do we optimize and improve.”

UF scientists have made history as the first to grow plants in lunar soil, using just a few teaspoons from @NASA’s #Apollo missions. @UF_IFAS’ tiny lunar garden will help pave the way for life on the moon. 🌕 🌱 pic.twitter.com/hB3XaMm6jh

The success of this experiment paved the way for NASA’s Artemis program, which aims to create a environment to sustain long-term life on the Moon’s surface.