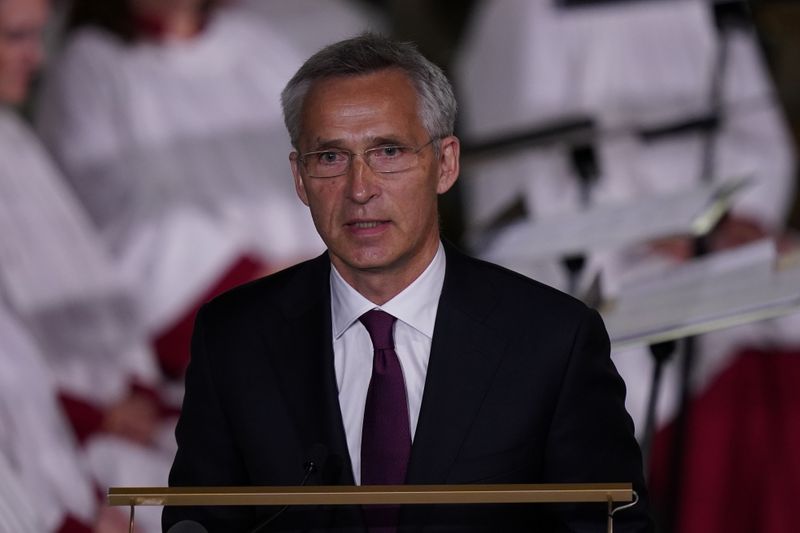 PARIS (Reuters) – NATO Secretary-General Jens Stoltenberg said he had spoken to Afghanistan President Ashraf Ghani to reassure him that NATO would continue to support the country, where Taliban advances have piled pressure on the U.S.-backed government in Kabul.

“Good to speak with President @ashrafghani today. The security situation in #Afghanistan remains deeply challenging, and requires a negotiated settlement,” wrote Stoltenberg on his Twitter account on Tuesday.

“#NATO will continue to support Afghanistan, including with funding; civilian presence; and out-of-country training.”