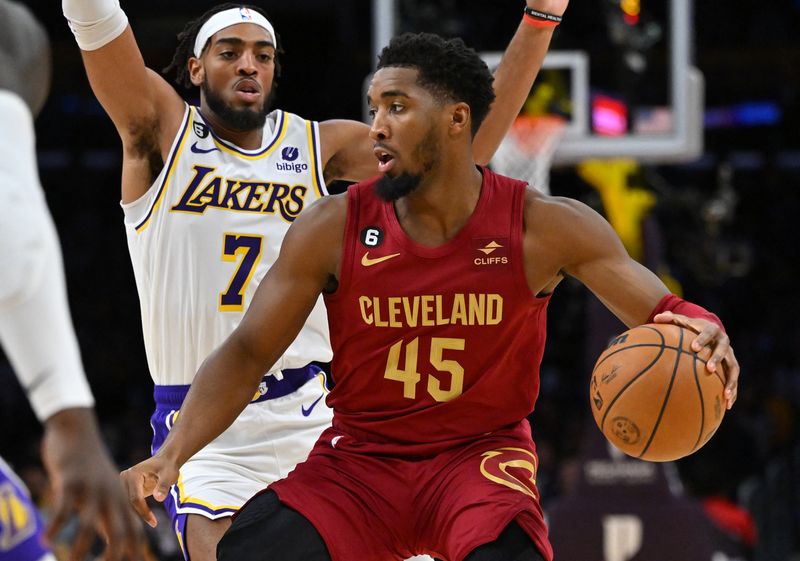 Behind 33 points from Donovan Mitchell and a dominant fourth quarter, the Cleveland Cavaliers scored their eighth consecutive win with a 114-100 defeat of the host Los Angeles Lakers on Sunday.

Cleveland trailed throughout the first half on the second installment of a five-game road swing. But after a sluggish start, the Cavaliers settled in and took control in the second half. Los Angeles held an 80-77 lead with less than four minutes to go in the third quarter. Cedi Osman knocked down a game-tying 3-pointer at the 3:28 mark, and Cleveland never trailed again.

Mitchell’s backcourt mate, Darius Garland, added 24 points, while Jarrett Allen scored 16 with a team-high 11 rebounds for a double-double. The trio combined to make 25 of 26 shots from the free-throw line, with Mitchell’s 12-of-13 performance accounting for the lone miss.

LeBron James scored a team-high 27 points for the Lakers. Anthony Davis added 19 points and grabbed a game-high 12 rebounds, while Russell Westbrook came off the bench to chip in 19 points and dish 10 assists.

Fred VanVleet returned from a three-game absence and had a season-high 30 points and added 11 assists as Toronto defeated visiting Chicago.

DeMar DeRozan scored 20 points for the Bulls. Nikola Vucevic had 18 points and 12 rebounds. Goran Dragic added 16 points, and Ayo Dosunmu had 15 for Chicago.

Bane made four 3-pointers and Brandon Clarke added 16 points on 7-of-8 shooting off the bench to help the Grizzlies rebound from squandering a 23-point lead in the third quarter and improve to 4-0 at home. Washington’s Monte Morris scored 18 points and Rui Hachimura had 15 off the bench.

Hachimura’s basket gave the Wizards an 89-88 lead with 6:38 remaining in the fourth quarter before the Grizzlies erupted for a 15-8 run to end the game. Morant sank three shots from the interior and added a free throw during the sequence. Washington played without Bradley Beal (health and safety protocols). 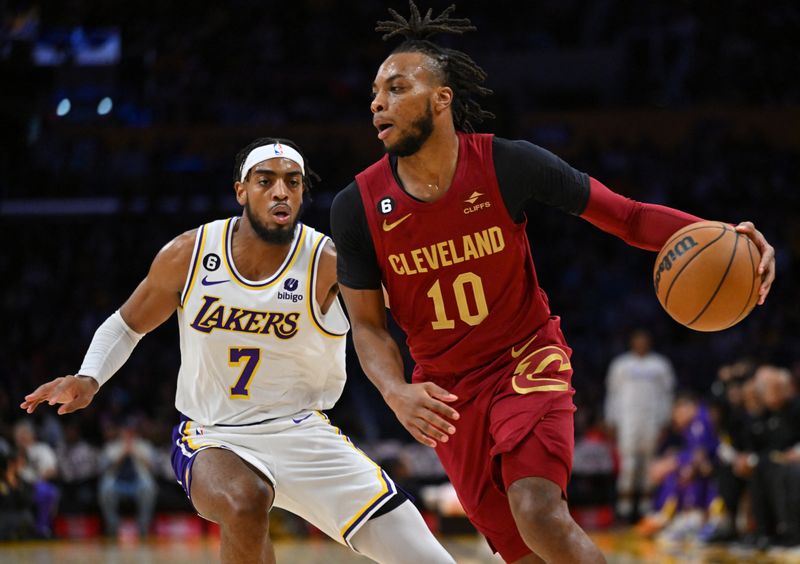 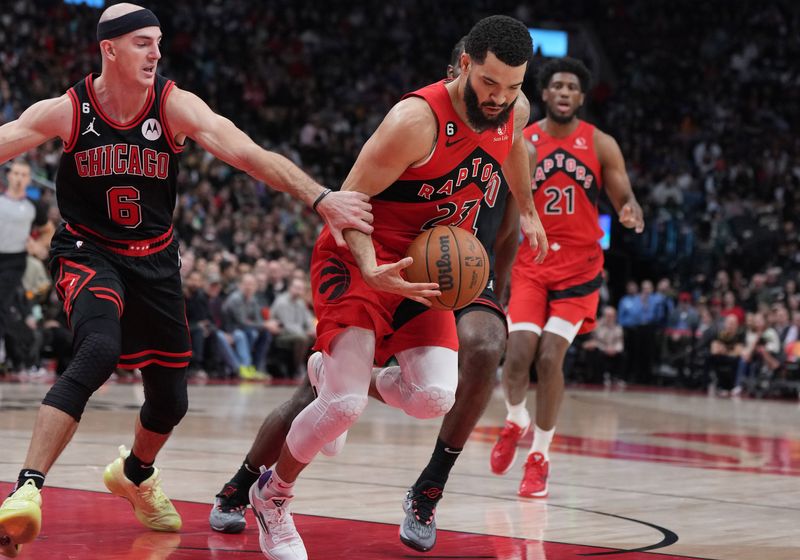 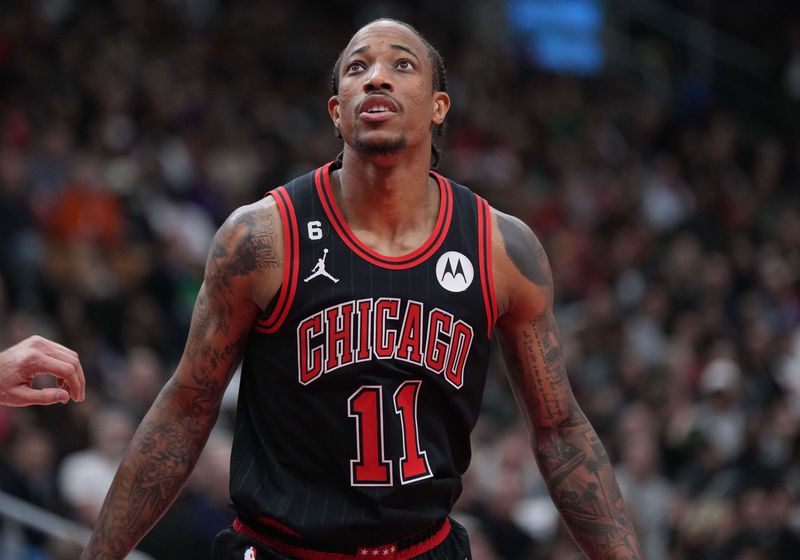 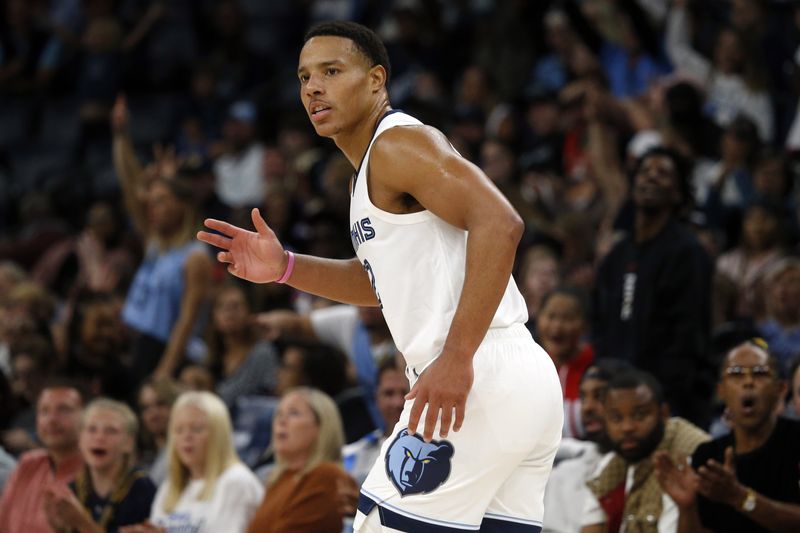