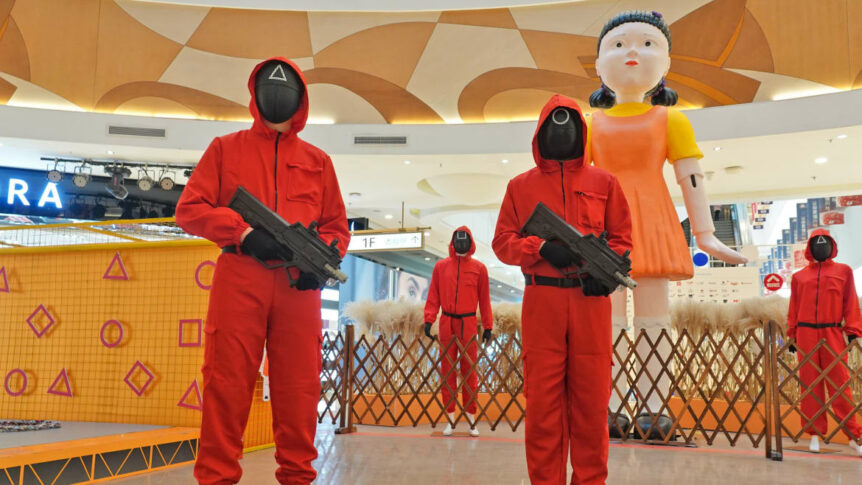 While in the midst of producing Squid Game: The Challenge, its reality competition series spinoff of the narrative dystopian hit Squid Game, Netflix has been forced to address reports of participants suffering under freezing conditions while filming in the UK, Deadline reports.

On Tuesday, The Sun reported that some of the 456 participants in the first game being filmed for the reality series, “Red Light, Green Light,” had to be stretchered off the playing field. Others, according to one anonymous player, “left in tears” due to filming in 27-degree weather.

“It was like a war zone,” one player told The Sun. “Even if hypothermia kicked in then people were willing to stay for as long as possible because a lot of money was on the line,” another said. “Too many were determined not to move, so they stood there for far too long.”