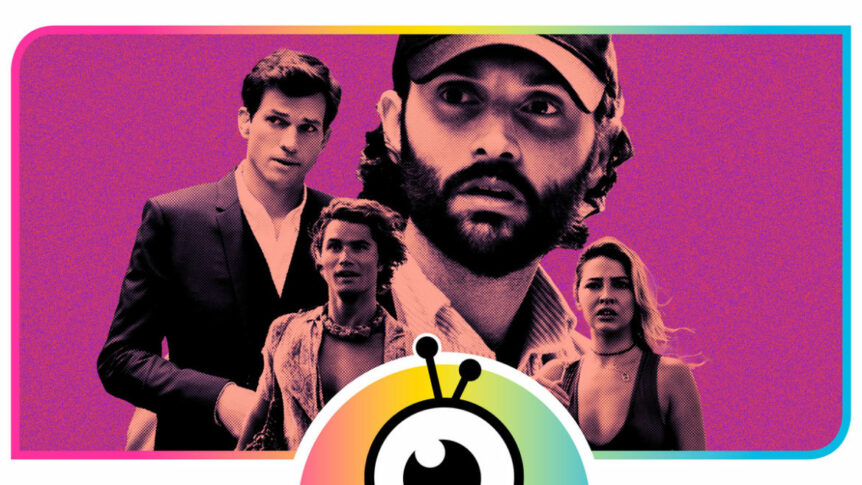 Netflix has everything you need as Valentine’s Day approaches, from cheesy teen shows to binge watch, to a new season of one of its biggest shows, to a brand new rom-com with two of Hollywood’s most beloved stars. If you’re planning on staying in for a movie night on Feb. 14, Netflix and chill is certainly an option. But are we still going to say “Netflix and chill” in 2023? Who knows!

While the Gossip Girl reboot continues to air on HBO Max, the OG Gossip Girl himself, Penn Badgley, is onto bigger and better things at Netflix. He’ll return for the fourth season of You, in which Joe will finally be stalked himself after seasons of stalking others. Some payback is in store! You Season 4 will be split into two parts starting on Feb. 9, with the second installment coming in March.

Later in the month, Netflix will release a highly anticipated new romantic comedy, starring Reese Witherspoon and Ashton Kutcher. Get ready to gush over Your Place or Mine on Feb. 10, in which the celebs swap places between NYC and LA. While Kutcher watches Witherspoon’s son on the West Coast, Witherspoon tries to find love in the Big Apple. You had us at “bicoastal.”